MH370 experts dismissed a theory as to what happened to the missing plane, branding it a James Bond-like story, a documentary has revealed.

Malaysia Airlines flight 370 disappeared on March 8, 2014, on route from Kuala Lumpur to Beijing with 239 people on board. It is still unknown exactly what happened to the plane, but the official investigation concluded it was likely hijacked and ended up at the bottom of the southern Indian Ocean. Science journalist Jeff Wise, who researched the mystery intensively, came up with a controversial theory as to what happened.

He suggested that Russia is responsible for the disappearance, because they were trying to distract from the conflict in Crimea that was going on around the same time.

He told Channel 5’s ‘Flight MH370’: “This happens in the context of Russia has just annexed Crimea.

“It’s raging this ground war against Ukraine, it’s getting a lot of heat for it and it would really love for you to talk about something else, anything else.”

His theory centres around Russians on board the plane managing to interfere with the aircraft’s communication system to send out false information. 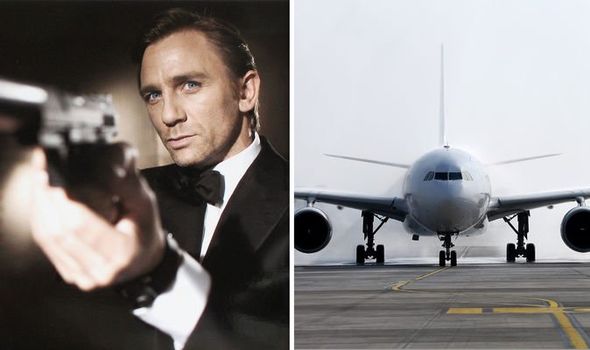 At one point in the journey, MH370’s transponder was switched off and on again, which Mr Wise describes as “fishy” and could have been when the false information started to be sent out.

He claimed it is possible to create a “false trail of breadcrumbs” so it looks like the plane has flown into the Indian Ocean when really it flew in the opposite direction.

Mr Wise also claimed that the MH370 fragments found washed up on beaches in the Indian Ocean were “planted evidence”.

There are three confirmed parts of MH370 which have been discovered, washed up on two islands and on the west coast of Africa. 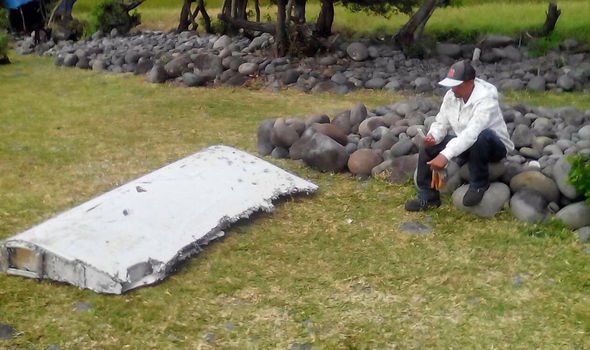 Mr Wise implied he did not think it was a coincidence that just a few months after MH370 was shot down, another Malaysia Airlines 777-200ER – MH17 – was shot down over Ukraine.

MH17 was shot down by Russia-backed rebels on July 17, 2014, while flying over eastern Ukraine, killing all 298 people on board.

However, Mr Wise’s theory was dismissed by aviation journalist David Learmount as “absolute rubbish” and worthy of a Bond film storyline.

He told Channel 5’s ‘MH370’: “The theory of the Russians taking over, it’s just absolute rubbish. 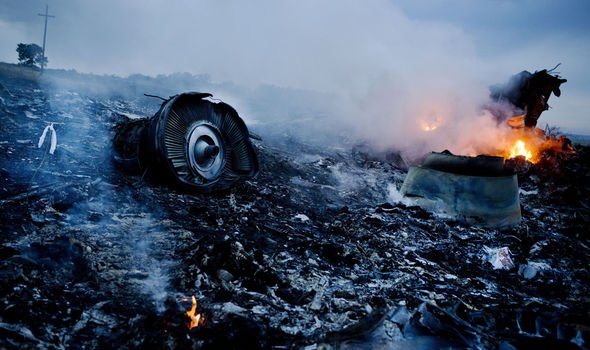 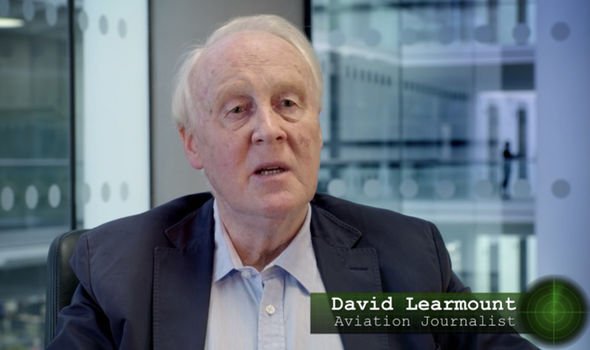 Meanwhile, aviation consultant Alastair Rosenschein insisted he did not buy the motive element of the theory.

He said: “If one thinks of the Russians being involved, there must be motive.

“And I cannot think of any motive behind it, so I can discount the Russians entirely.”

There are dozens of different theories as to what happened to MH370, who is responsible and where it is now, but without recovering the black boxes, it will never be certain.

The black boxes are flight recorders, one of which holds information about the history of the fight through recording dozens of parameters, the other is a cockpit voice recorder that holds the audio from the cockpit. 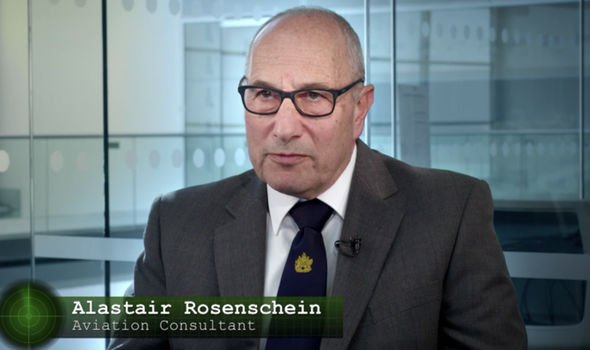 Two lengthy search missions tried to find the wreckage and therefore the black boxes in the ocean, but were unsuccessful.

It has now been many months since the investigation gave up looking and many families feel they have been let down and still suffer from the lack of closure.

A group dedicated to helping the families of people lost in the MH370 disaster are even offering a large sum of money in exchange for information that might trigger the investigation to re-opened.

End of the world: Coronavirus is tip of the iceberg –...