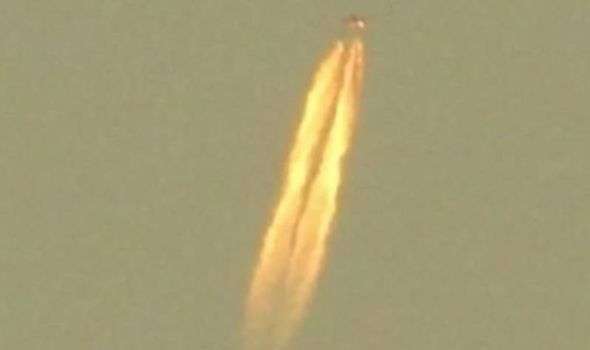 A MYSTERIOUS blazing object was spotted in the sky on New Year’s Day morning, with many locals suggesting it was a rocket or missile despite no planned launches from NASA.

Early risers on New Year’s Day were treated to a shocking sight when they noticed a mysterious object shooting through the sky. Along Treasure Coast beach in Florida, what looked like a rocket or missile with a fiery trail behind it was photographed by onlookers. A former Strategic Air Command historian may have cracked the mystery as he offered a possible explanation.

WPTV reporter Matt Sczesny spoke to witnesses who were convinced they saw some kind of missile or rocket out on the beach.

He said: “NASA had no scheduled launches today.

“We couldn’t get through to the Pentagon for a comment on this.

“But again, the many who saw it out on the beach earlier this morning were very surprised.” 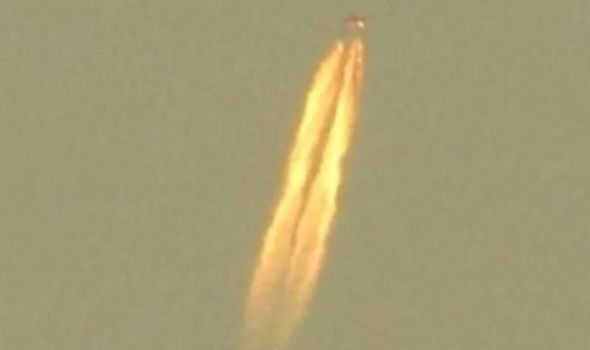 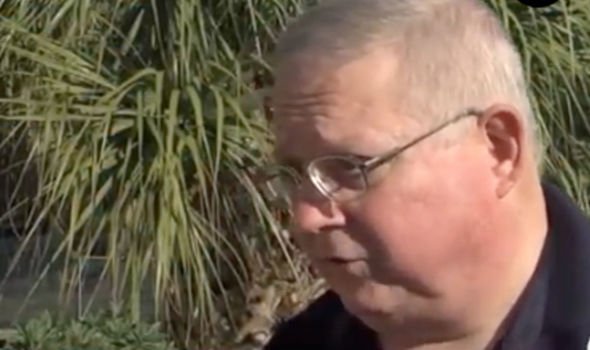 Local photographer, John Simard, said he saw it “just south of due east” right before the sunrise on the beach in Fort Pierce.

He told WPTV: “It looked like a fiery trail going up out of the ocean.

“I started firing off pictures, and then I noticed a speck of light above the cocktail so I zoomed in.

“I was able to get a couple of pictures of what clearly appeared to be some kind of rocket going up, or missile.” 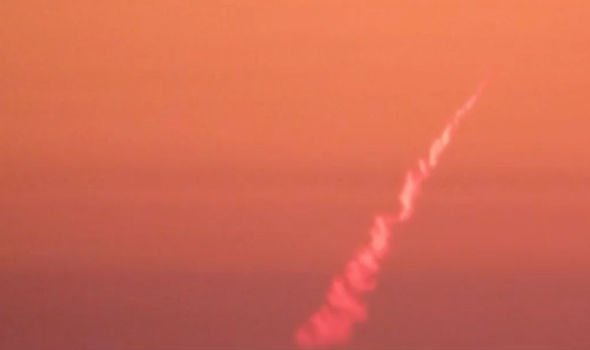 Sanford Manley, a former historian with the Strategic Air Command, offered an explanation: “It’s very easy to speculate people think they see something.

“The Sun filters the light through the atmosphere and turns red at like sunset or sunrise.

“So it catches these contrails, which normally we see as white and tints them red.”

Manley said what people saw was actually the contrail of a plane being illuminated by the rising sun.

The phenomenon typically occurs more often with planes during sunsets than sunrises.

The object was seen in the sky east of the shore and out in the Atlantic Ocean.

There were no scheduled launches at Cape Canaveral.

It is still not immediately known what occurred.