Home Science and Technology A third of Brits have already failed ‘Dry January’ – how to... 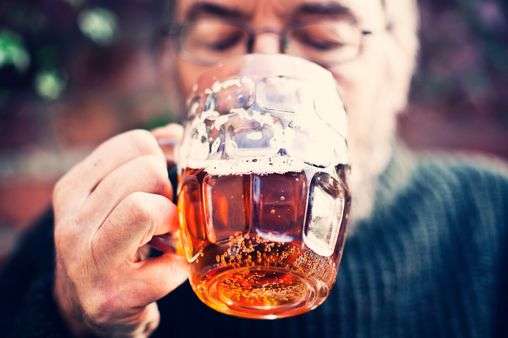 From ‘Veganuary’ to ‘Januhairy’, every January millions of Brits take on a challenge for the month in the hopes of starting the New Year afresh.

One of the most popular January challenges is ‘Dry January’, during which participants attempt to ditch alcohol for a full month.

While more than four million Brits took part in the challenge this year, a new survey has revealed that almost a third have already failed.

YouGov surveyed over 2,000 Brits about their New Year’s Resolutions, and how well they’ve stuck to them this month.

The results revealed that 29% of people taking part in Dry January have slipped and had a sip, with a whopping 16% failing the challenge by January 3! 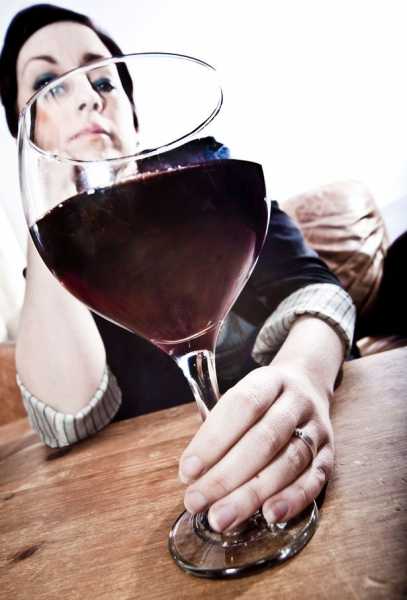 Despite slipping up in the first week, a quarter of Dry Challenge participants said that they’re persisting with the challenge.

However, one in 10 has had enough, and is already back on the booze.

While 29% have already slipped up on the challenge, 70% have managed to stay sober so far, although there’s three weeks to endure. 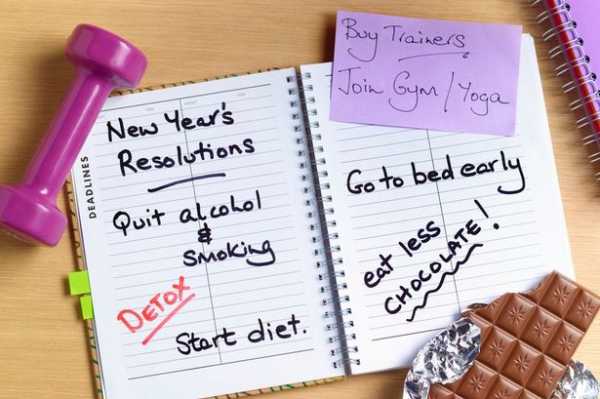 If you’re struggling to stick to your Dry January, thankfully there are several things you can do to make it easier, according to Lauren Booker, author of  Try Dry, The Official Guide to a Month off Booze :

It’s a lot harder to stick to Dry January if you still have bottles of wine and crates of beer in the house. You don’t need to pour it down the drain. Either lock it away in the shed so you’re not tempted or ask a friend if you can leave it at their house until the end of the month.

If you drink a couple of bottles of wine at home and have one night out a week, that’s £200 a month on booze. Go on a spa weekend or do something you really love instead. Don’t use the cash for anything mundane. The Dry Jan app shows how much you save.

3. Find an alternative to your favourite tipple

There are alcohol-free wines and beers so find one that tastes as much like your usual drink so you don’t feel you’re missing out. And if your tipple is a G&T try an alcohol-free gin which has all the taste.

Exercise releases those feelgood ­endorphins, and you’ll find you’re less sluggish when you kick booze. It’s easier to exercise in the morning without a pounding headache. And if you can’t hit the gym until later, you’ll have more energy so it won’t feel such a chore.

If you can get a friend to join you on Dry January, it will be a lot easier as you can keep each other on track if you are tempted to have a drink.

Try to think of activities you can do together that don’t involve drinking – like going to see a film. If you do go out, decide what you’re going to say when someone asks why you’re not drinking. It will make it easier to stay strong and not think, “Oh, I’ll just have one…”

6. Get the Dry January app

To sign up for Dry January, visit dryjanuary.org.uk or download the Try Dry: The Dry January app via the App Store or Google Play. It lets you track units, calories and money saved by not drinking.

Guys, live cannonballs are not recyclable. Ask me how I know./recycled-civil-war-cannonball.html