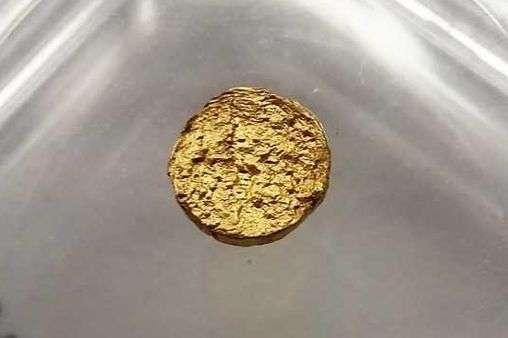 The gold is made from a matrix of plastic, meaning it has all the shine of normal gold, but is considerably lighter

The gold is made from a matrix of plastic, meaning it has all the shine of normal gold, but is considerably lighter.

To create the new material, the researchers used protein fibres and polymer latex to form a matrix, in which they embedded thin discs of gold nanocrystals.

Professor Raffaele Mezzenga, who led the study, said: “This gold has the material properties of a plastic. 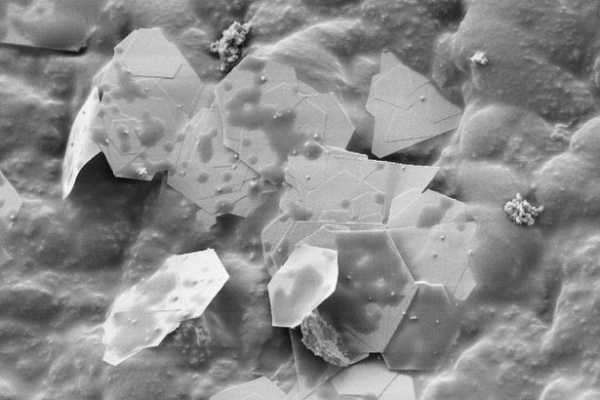 “If a piece of it falls onto a hard surface, it sounds like plastic. But it glimmers like metallic gold, and can be polished and worked into the desired form.”

The researchers believe that their plastic gold will be idea for watches and jewellery, as well as for electronics and radiation shielding.

Their plastic gold comes shortly after the team created a form of gold that was almost as light as air.

However, Professor Mezzenga said: “But the material was too unstable and couldn't be worked. This time we set ourselves the clear goal of creating a lightweight gold that can also actually be processed and used in most of the applications where gold is used today.”

Coronavirus in Bible: Preacher warns of ‘apocalyptic signs’ as ‘end of...