Home Science and Technology Weirdest Flat-Earth theories from a wall of ice guarded by NASA to... 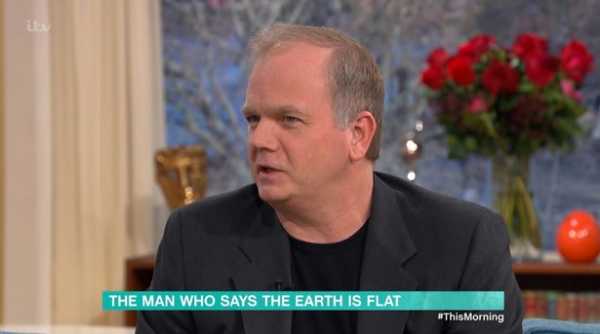 It's a commonly held view that the earth is round – but it seems not for everyone.

The Flat-Earth movement is convinced that our planet is, well, just that – flat.

Despite Artistole coming up with the proof the earth is a globe more than 2,000 years ago there are still many people who doubt it.

Even images taken of the earth from space can't shake their belief that the planet we call home is a disc, rather than a ball.

And Flat-Earthers are making their controversial views known far and wide.

Mark Sargent, who firmly believes the earth is a flat disc, appeared on This Morning and clashed with host Phillip Schofield.

Mark insisted there was weather balloon footage of the earth, taken from 120,000 feet, that showed the earth was "table top flat".

Phil was not to be deterred and insisted he had seen the curve of the earth when he flew at 65,000feet on concorde.

Mark, like many Flat-Earth believers, claims the earth is surrounded by a huge wall of ice, which is why we don't fall off.

He also claims there is land mass OUTSIDE this huge wall, which Phil joked we should all go on holiday to.

The modern Flat-Earth Society was founded in 1956 by Samuel Shelton, who claimed pictures showing that the globe was round were fake.

Here are some of the weird and wonderful theories the Flat-Earth believers think are true. 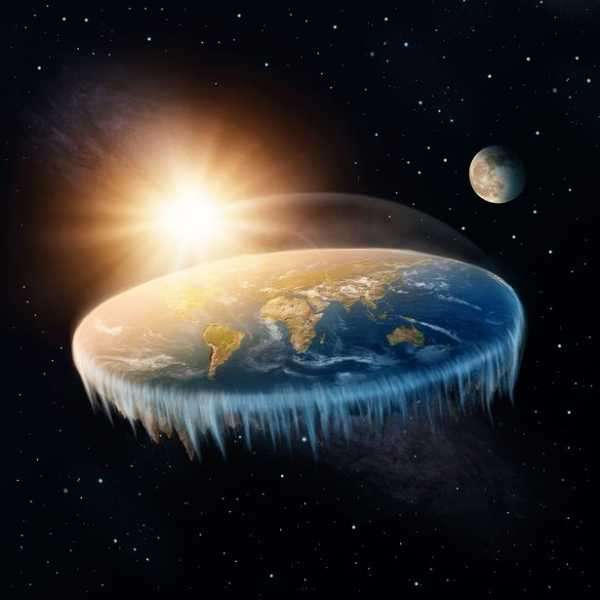 If the world is a disc and not round, how do we not all fall off? Well, Flat-Earthers have an answer for that.

There is a huge ice wall around the edge of the world, which they say rises at least 150 feet above sea level, which stops the oceans from spilling over the edge.

There are conspiracy theories that this huge wall is cloesly guarded by NASA.

Patrols make sure no one climbs to the top of the wall and accidentally falls off the earth.

The Flat-Earth Society website says: "Others believe the Ice Wall to be much larger. In this model, there is an impenetrable boundary of ice further outward around the edges of the Earth, generally estimated to be 40,000 – 50,000 feet high.

“In both views, the Ice Wall is a naturally formed structure, a mountain range merely covered in ice and  snow.” 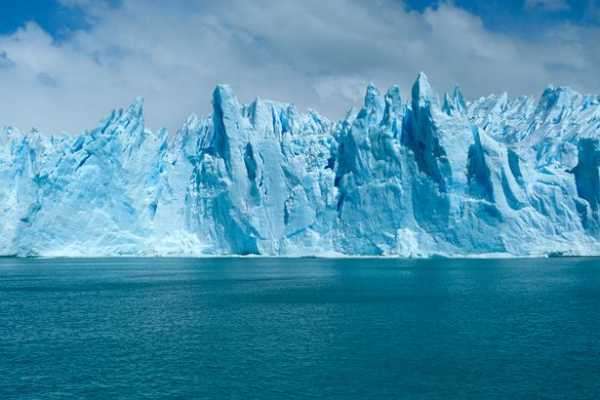 A huge wall, hundreds of feet hgh, prevents the oceans falling into space

Pictures from space are fake

Hundreds upon hundreds of pictures of earth have been taken from space but the Flat-Earth Society is convinced that none of them are real.

There are theories that the moon landing was faked and the society claims images from NASA "can't be trusted".

Other clues, they say, to prove the theory are "constant changes in their depiction of the earth, inconsistent lighting in moon footage, and other irregularities".

They also claim astronauts are bribed or coerced into saying they've travelled into space.

Some may even believe they have been into space, but the Flat-Earth Society insists they are mistaken. 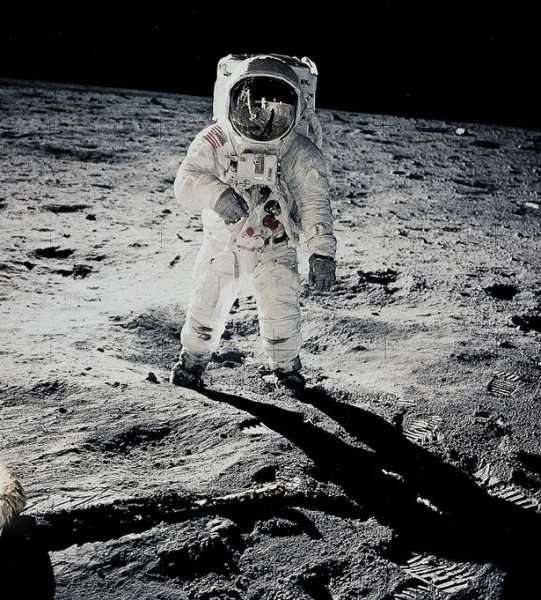 Flat-Earthers do not believe gravity exists. Instead, they say "objects simply fall".

Some theorists say things fall because of electromagnetism, density or pressure, while others insist it happens because the earth is accelerating upwards at 67,000mph.

The rotation of the earth is the reason the sun rises in the morning and sets again in the evening.

Not according to the Flat Earth Society who insist "the sun simply illumnates only a portion of the earth at a time.

"This also explains tiezones as we can then see the path of the sun, a circle above the flat earth."

Despite their being a huge wall of ice, many Flat-Earthers believe there is no end to our planet.

Several leading members of the society have claimed that the earth "continues indefinitely".

Why they think people lie

The Flat-Earth Society is certain the moon landing was faked during the Cold War.

They claim scientists realised they couldn't reach the moon because the earth was flat but could never admit this.

People believe money from the space budgets is being siphoned off by those hungry for power and money.

Another theory is people lie about the shape of the earth to deny the truth of the Bible.