Home Science and Technology What does the largest unmanned aerial satellites look like and what does... 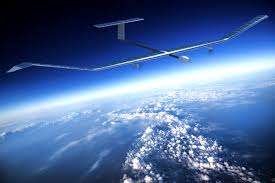 As a rule, launch vehicles are used to send space satellites into Earth orbit. Such missions cost billions of dollars and are often postponed due to inappropriate weather conditions. Therefore, various companies are trying to come up with a less expensive and weather-dependent way to put satellites into orbit. Recently, the American company Aevum developed the Ravn X aircraft, which can be considered the largest drone. It is designed specifically for sending small satellites to near-Earth orbit and is able to do this in any weather, every three hours. In addition, it is remotely controlled, without a pilot on board. And this means that during such a mission no one can suffer, and the cost will be minimal. But what else is interesting about the Ravn X?

The largest drone in the world

Details about the aircraft were shared by New Atlas. Usually flying drones and drones are presented to us as compact devices. With them, people usually shoot beautiful videos from a bird’s eye, and companies deliver parcels to their customers. But the Ravn X is designed for more serious work and can really be called a giant. The length of the aircraft hull is 24 meters, the height is 5.5 meters, and the wingspan is 18 meters. The take-off weight of the drone is 25 tons, that is, it will raise scientific equipment without problems.
To take off and land the device needs a strip only 1.6 kilometers long. Given that the length of some runways reaches 5.5 kilometers, this is very impressive. For flights, the Ravn X uses conventional aviation fuel, so it is not necessary to establish fuel production. Nothing is yet known about the cost of launching cargo using a drone. But there is already evidence that Aevum has successfully signed a contract for the launch of small space satellites. Perhaps we will soon find out details about the first launch and may even be able to follow this live.

Launch of satellites into orbit

The Earth orbit of the satellites will take place as follows. The aircraft will speed up on the runway and take off like a regular plane. Then he will rise to a great height, but which one is not yet clear. As a rule, an air launch, in which missiles are launched using aircraft, occurs at an altitude of 100 kilometers. Most likely, the Ravn X is already capable of this. When the required altitude is reached, a small carrier with cargo will be separated from the aircraft. The capsule with the satellite will be sent to Earth orbit, and the Ravn X will return to Earth. In three hours, he will be able to take out the next cargo.
It is important to note that the launch of carriers with cargo using aircraft is far from a new idea. 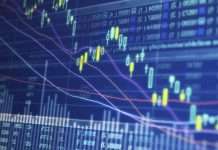 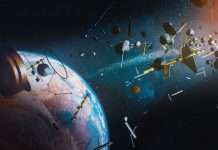 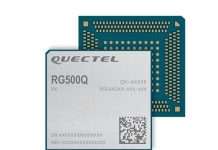 The future has already arrived. Sales of an electric car that...