Home Science and Technology Your snoring could be caused by having a fat tongue – but... 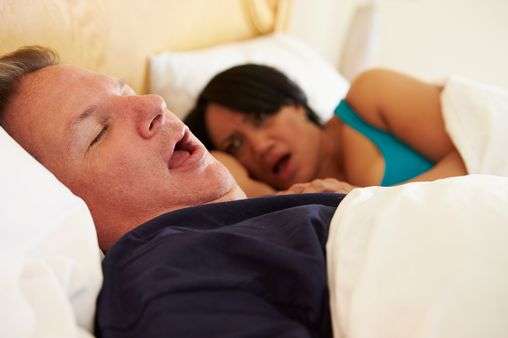 It's an issue that causes arguments among many couples, but now scientists have shed light on one of the key causes of snoring.

Researchers from Pennsylvania University suggest that loud snoring can be caused by having a fat tongue.

Scientists have long known that losing weight can help the condition, but now they know why. It explains why losing weight reduces the risk of obstructive sleep apnoea (OSA).

Improved symptoms are linked to slimming down the unexpected part of the body – opening the door to better treatments.

Professor Richard Schwab, chief of sleep medicine at Pennsylvania University, said: "Most clinicians, and even experts in the sleep apnoea world, have not typically focused on fat in the tongue for treating sleep apnoea."

Having a large neck was previously believed to be the culprit.

Prof Schwab said: "Now we know tongue fat is a risk factor and sleep apnoea improves when tongue fat is reduced, we have established a unique therapeutic target that we've never had before." 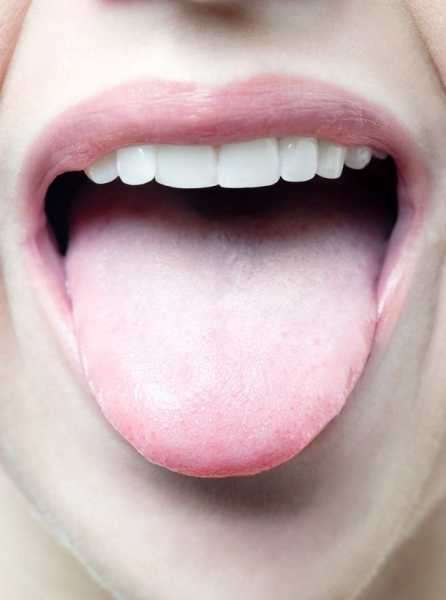 It could lead to people being screened for the serious health condition – by having their tongues measured.

In sleep apnoea the airways become blocked – leading to snoring . It blights the lives of four and two percent of middle aged men and women, respectively, in the UK.

Analysing MRI (magnetic resonance imaging) scans of the throat and nose of obese patients, the researchers found reducing tongue fat is the key.

The findings are based on 67 patients with mild to severe OSA with a BMI (body mass index) over 30.

Through diet or weight loss surgery they lost nearly 10 percent of their weight, on average, over six months. Their pharynx – the part of the throat behind the mouth and nose – was scanned before and afterwards.

The researchers compared changes between overall weight loss and reductions to the volumes of the upper airway structures to identify those that led to the benefits. 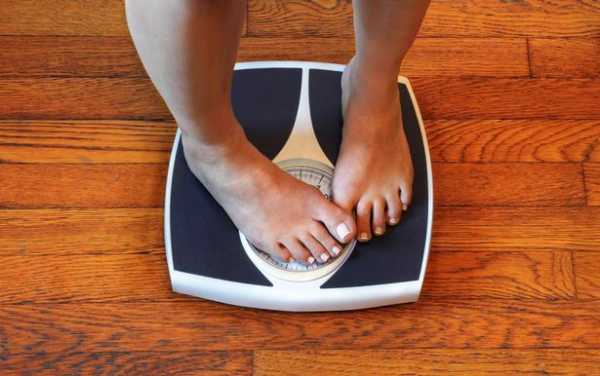 They found that a reduction in tongue fat volume was the key factor. Weight loss also resulted in a smaller pterygoid – the jaw muscle that controls chewing.

Both these changes also relieved symptoms – but not to the same extent as the reduction in tongue fat.

Future studies could be designed to explore whether certain low-fat diets are better than others in reducing tongue fat, said the researchers.

Cold therapies that use freezing temperatures to break down stomach fat might also be effective. But these theories need to be tested first, said Prof Schwab.

His team is also examining new interventions and other risk factors for sleep apnoea.

Patients with big tongues who are not obese could be less likely to be diagnosed.

Five years ago they compared obese patients with and without sleep apnoea and found those with the condition had significantly larger and fattier tongues.

The latest findings have shed fresh light on the phenomenon – with all patients who suffer from snoring or sleepiness requiring screening for sleep apnoea.

This is irrespective of whether they appear to fall into the typical "high-risk" obese categories, said Prof Schwab.

He added: "Primary care doctors, and perhaps even dentists, should be asking about snoring and sleepiness in all patients, even those who have a normal body mass index, as, based on our data, they may also be at risk for sleep apnoea."

Twenty-two million Americans suffer from sleep apnoea, in which breathing repeatedly stops and starts, causing patients to wake up randomly throughout their sleep cycles.

One of the recommended treatments is CPAP (continuous positive airway pressure), which has been free on the NHS since March 2008.

This involves wearing a mask over the nose and mouth during sleep, connected to a quiet pump beside the bed. It supplies slightly pressurised air to keep the throat open.

The mask allows the breathing to return to normal during sleep and usually ends the snoring for three quarters of sufferers.

But for the other 25 percent who have trouble tolerating the machine alternative treatment options, such as oral appliances or upper airway surgery, are more complicated.

How fast can the coronavirus mutate?

Here’s What Scientists Know About ‘Screen Time’ and Your Health