Home Strange news Are the accident that changed the world accidental? 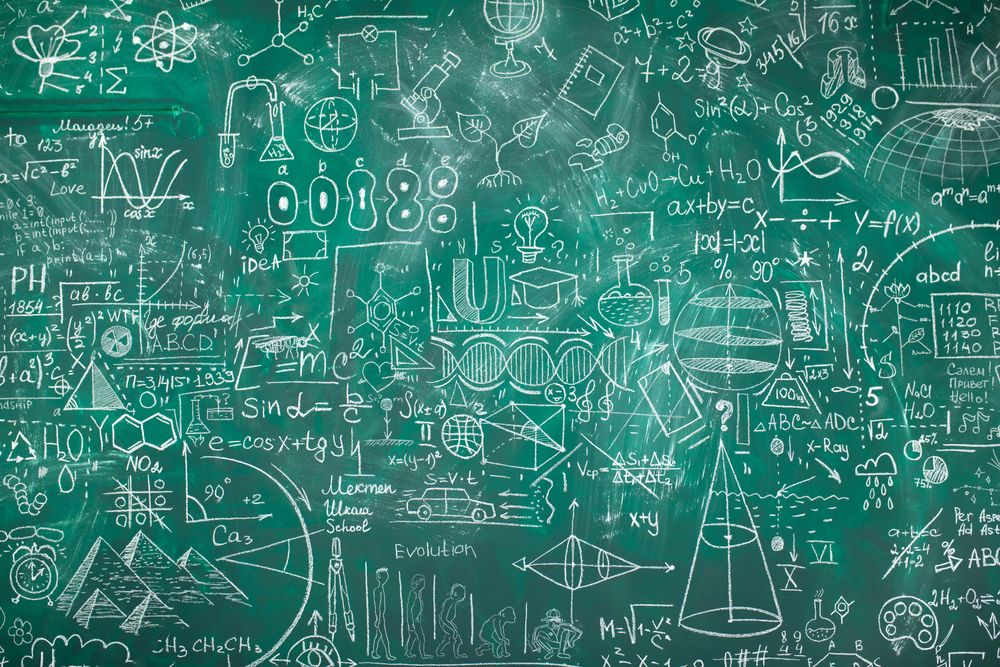 In each of our lives, things happen that seem surprising to us. Accident that combine into events lead to great discoveries.

Many must have heard the story of the invention of the microwave – the tragically melted chocolate in the scientist’s pocket. Accident. Percy Spencer, working for a company that made equipment for the military, was testing an ultrahigh-frequency wave emitter.

And it would seem: scientist, high-frequency waves, tests. Where is the randomness – the regularity! If it weren’t for the chocolate bar. Or a sandwich. Sources differ, but they say that the food in his pocket heated up, melted, and when he decided to take a bite, he discovered the interesting properties of microwaves. Whether it was an accident to put a chocolate in his pocket when he left home. Or a sandwich.

In general, the probability of a scientist discovering some new properties in something he researches is quite high. But the probability for an artist to invent glass? Edward Benedictus once painted a picture and accidentally dropped a flask from the top shelf of a cabinet, but it didn’t break, only cracked. Edouard remembered that it contained the remains of collodion, an ether-alcoholic solution of cellulose nitrate. The solution had evaporated and left behind a thin film on the walls of the vessel.

Yes, the artist was also a chemist. This is how shatterproof triplex glass came into being, which after several experiments the scientist created and patented. It is also quite a controversial coincidence – having a scientist-chemist and a vaporized solution, it is quite natural that some kind of discovery could happen.

But the story about the discovery of Velcro (a textile velcro fastener) is surely a coincidence, because it was just a dog and an engineer… After walking with his dog in the Alpine meadows, the Swiss and engineer Georges de Mestral, was constantly removing the velcro, which clung to his fur. On one such day in 1941, Mestral suddenly decided to look at the burdock under a microscope. There, of course, he saw the hooks that made the dog constantly bring the burdock home. It was at this point that he came up with the idea of the velcro, which he developed until the final version and obtaining a patent for another 14 years.

Forty years after the idea that changed the world visited the engineer, it would be called biomimicry, one of the fields of engineering. Fourteen years of work and a properly tuned engineer’s brain into which the idea of using hooks came – is there any room for chance here?

Here is the discovery of the American chemist Spencer Silver seems rather unexpected. He was doing research in the 3M laboratory to improve the properties of acrylic glue – trying to make it more stable and stronger. And in the process, he came up with a completely new product – heat-resistant and sticky. This new glue was rollable into little balls the size of paper fibers, strong enough to hold on to different surfaces and yet easy to peel off without leaving any residue. We’ve all encountered this glue – it’s what’s on the colorful Post-it Notes sheets.

A greater coincidence is the appearance of an obituary in the newspaper about the death of Alfred Nobel, even though his brother, Ludwig, died. The mistake of the journalist, and then the editor, brought the whole world the Nobel Prize and encouraged many people to engage in science for the good of mankind. Alfred Nobel was a versatile scientist, holder of 355 patents, and entrepreneur. Sometimes written – a pacifist who invented dynamite. In 1888, when his brother died, a French journalist made a mistake, and the world saw an unflattering obituary about Alfred, not Ludwig. The headline read: “The Merchant of Death is Dead!” and Alfred was described as having found a way to kill people faster and more than ever before.

To do something to change his legacy, Alfred Nobel bequeathed virtually his entire estate to prizes for achievements in physics, chemistry, medicine, literature, and peace-building activities. Since 1901, more than 800 people have received the Nobel Prize. Although the journalist’s error can also be put down to a lack of internet – the probability of releasing an obituary about the wrong brother was very high in those days.

Here is where the real accident is the story of the creation of fruit ice in 1905. Only one factor played a major role here: nature. There were no scientists, no research, just a boy of 11 and the frost. Frank Epperson, a young San Francisco resident, where the average minimum temperature is -4 in December, once left a mixture of baking soda powder and water outside overnight. After licking the icy mixture off a wooden stirrer in the morning, he named it Epsicle, and began selling it to the entire neighborhood. Yes, at 11 years old. It wasn’t until 1924 that Frank applied for a patent, describing his invention as “a frozen confection of attractive appearance that can be conveniently consumed without contamination by contact with the hand and without the need for a plate, spoon, fork or other implement.”

All the events described that changed the course of history-are they as coincidental as they seem at first glance?