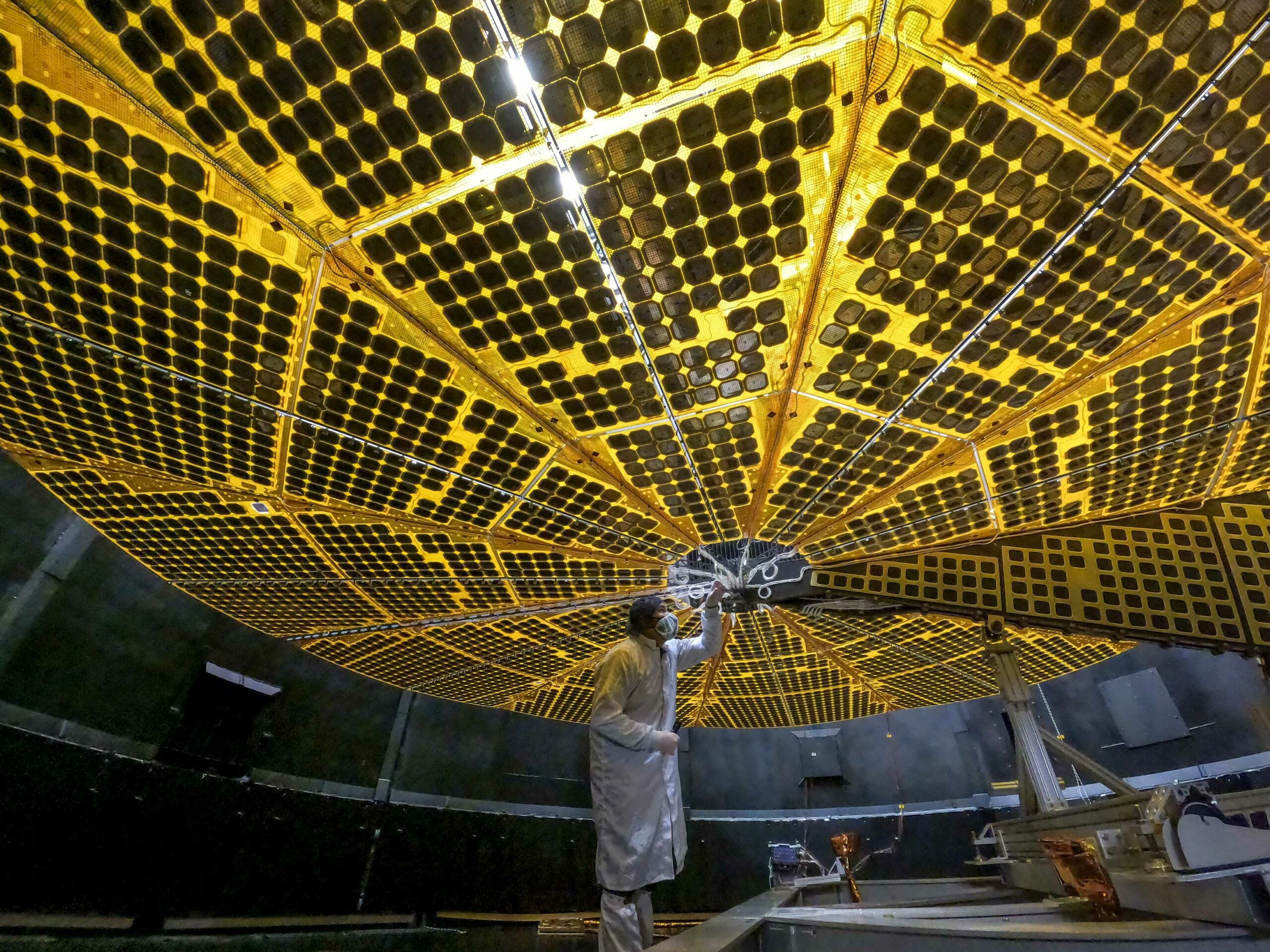 Specialists from Lockheed Martin have completed tests of solar panels of the probe Lucy, carried out in a vacuum chamber. During the tests, engineers tested the ability of photovoltaic panels to work in interplanetary conditions and the functioning of the mechanism of their deployment.

During its journey Lucy will move away from the Sun at a maximum distance of 853 million km, which would be a new record for spacecraft that receive energy from our body. This made it necessary to equip it with very impressive solar panels. Each of the two panels has a diameter of 7.3 meters and a total surface area of more than 80 m2. Interestingly, they cannot support their own weight (77 kg) in conditions of the Earth’s gravity. That is why a special unloading mechanism was used during the tests, simulating conditions of weightlessness.

During the launch of Lucy, its solar panels will be in a collapsed state. One hour after the probe enters space, they will unfold. The success of this operation will determine the fate of the mission.

Lucy is due to be launched on October 16, 2021. Its target will be Trojan asteroids in Jupiterian orbit – two large groups of bodies permanently in the vicinity of Lagrangian points L₄ and L₅ of the Sun-Jupiter system. The mission plan calls for the probe to explore at least eight small bodies in the solar system between 2025 and 2033. Among them is one associated asteroid of the Main Belt, five asteroids at L₄ and two at L₅. 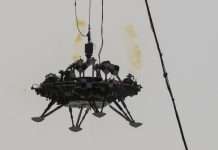 Landing of Chinese Mars rover to be held in mid-May

Brit collapses in agony after horror spider bite abroad – and...

What is HDR technology and why is it needed in TVs...