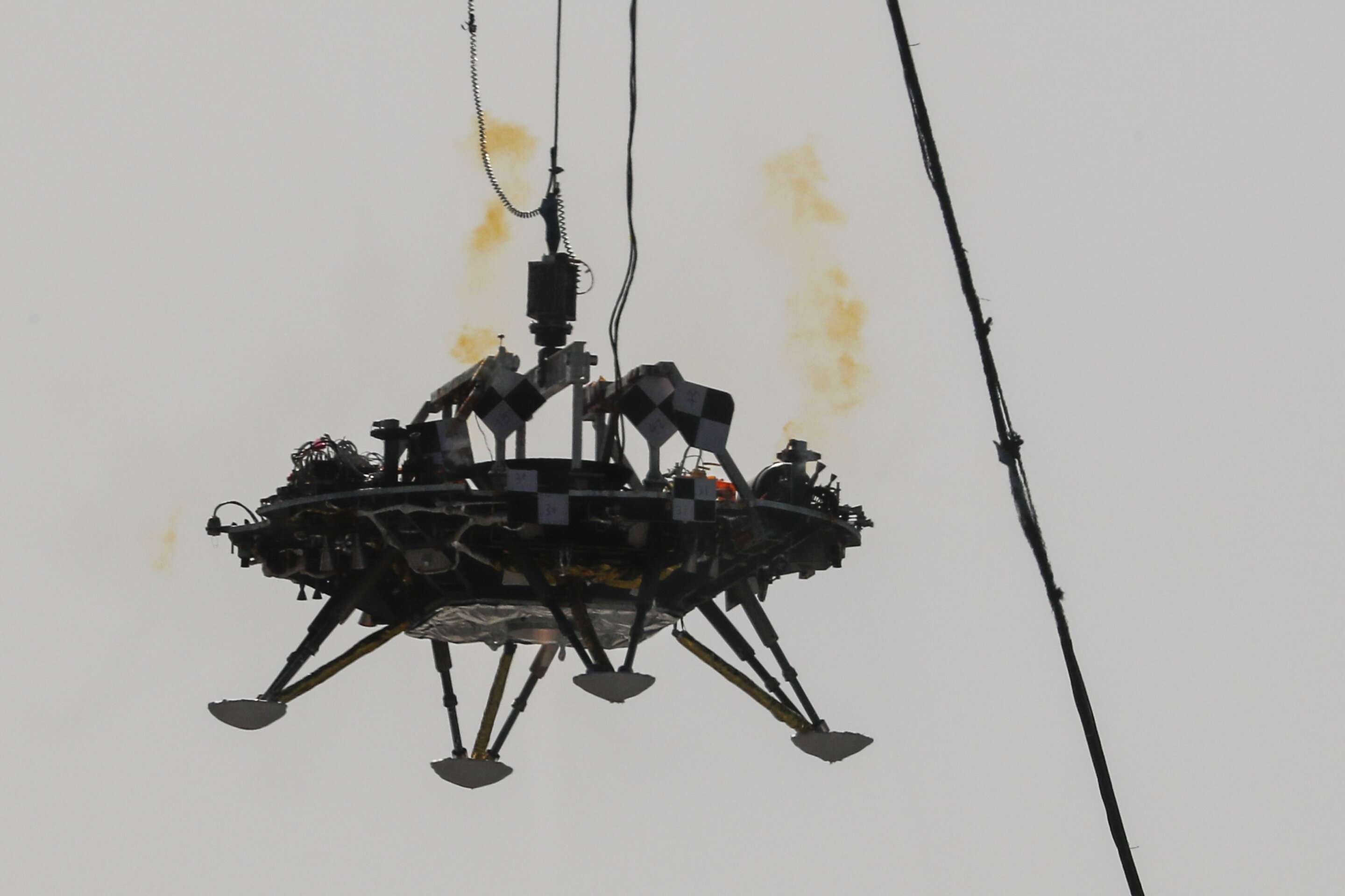 Landing of the descent module of the mission “Tianwen-1” to Mars will be held in mid-May. This was reported by representatives of the Chinese scientific community. The module will deliver 240-kilogram rover to the surface of the Red Planet. If successful, China will become the third country in history who was able to make a soft landing on Mars, and the second, landed self-propelled wheeled vehicle.

If all goes according to plan, the Chinese rover will land in the southern part of the Utopia Planitia, a vast lowland in the northern hemisphere of Mars. This region is characterized by a relatively flat surface and few impact craters. Apparently, in the distant past, groundwater came to the surface of the plain, resulting in the formation of mudflows. The landing site is therefore of considerable scientific interest. The mobile laboratory, designed to operate for 90 days, will study the Martian soil and look for chemical compounds indicating the possible presence of life.

As for Tianwen-1 Mars rover itself, it is currently in a supporting orbit with its pericenter at 280 km from the planet’s surface and apocenter at an altitude of 59,000 km. A few days ago, the team escort published a new image of Mars made by the device. It demonstrates the planet’s limb from a distance of 11.5 thousand km.

Despite the fact that by law NASA is severely restricted in cooperation with China, it has recently become known that the aerospace departments of the two countries maintain certain contacts concerning Mars. In particular, they exchange information about the orbits of their spacecraft to rule out the possibility of a collision.

COVID-19 antibodies may fade, but vaccine hopes have not