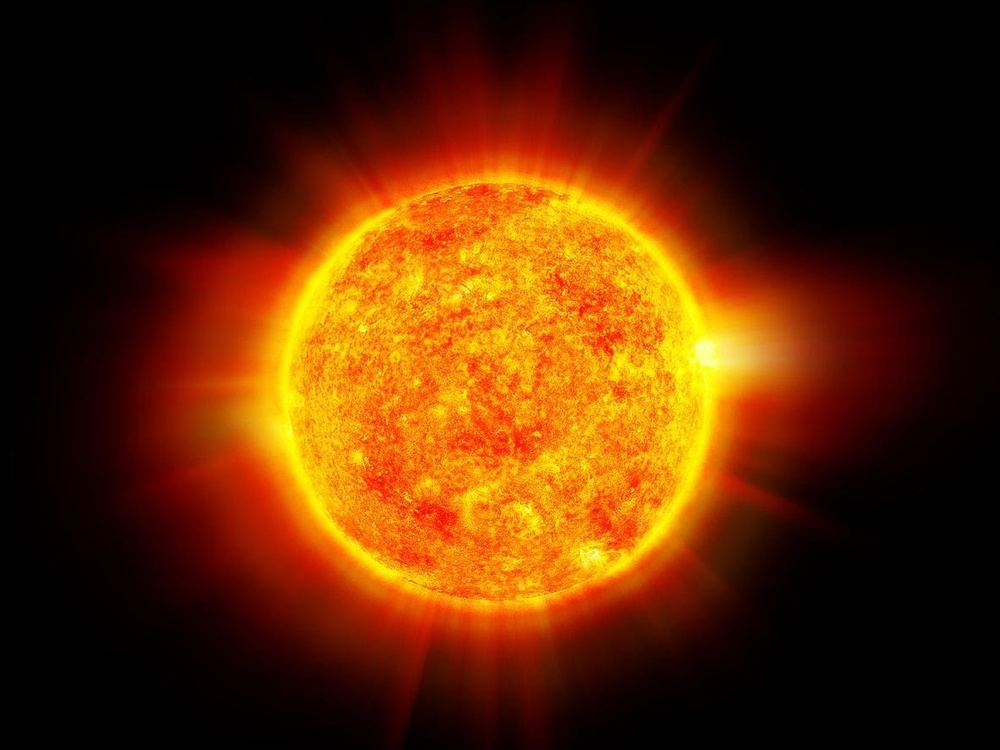 Today, May 3 is the World Sun Day. The holiday was founded in 1994 in honor of our closest star. Its main purpose was to attract the attention of the public, politicians and heads of states to the possibility of active use of the energy of the Sun, a natural source.

Is it possible to copy the processes occurring on the Sun here on Earth? Scientists are answering the question in the affirmative. To solve this problem, the international experimental thermonuclear reactor ITER is being built in the south of France by 35 countries, including Russia. A unique project in the history of mankind, it aims to create a fundamentally new source of energy – controlled thermonuclear fusion (SMF); thermonuclear fusion takes place in the core of the Sun, where hydrogen fuses with helium, resulting in the release of a huge amount of energy. The controlled fusion reaction is significant in that it releases much more energy than it consumes. Work in the field of controlled nuclear fusion has been carried out for over 60 years, but so far it has not been possible to achieve the desired result. A toroidal tokamak reactor under construction is expected to hold up to 840 cubic meters of red-hot hydrogen or plasma, and produce at least 500 megawatts of electricity, while consuming 50 megawatts.

It is noteworthy that the first practical steps toward controlled thermonuclear fusion began in our country, back in Soviet times. In 1949, Soviet army sergeant and talented self-taught physicist O.A. Lavrentyev wrote a letter to the Central Committee of the Communist Party. In the note he first proposed the idea of realizing thermonuclear fusion by means of plasma confinement by an electrostatic field. Further work in this direction was continued by outstanding national scientists I.E. Tamm and A.D. Sakharov. Key steps in the field of thermonuclear energy were made in the early 1950s at the Institute of Atomic Energy (now the Kurchatov Institute).

Thermonuclear power remains a cherished dream of mankind. Not only the most powerful state corporations around the world, but also private companies are working in this field today.

Thermonuclear processes are the basis of all energy on Earth. V.E. Fortov, former president of the Russian Academy of Sciences, talked about this in an interview with the magazine In the World of Science:

“We have had thermonuclear power for a long time and have been using it for a long time. All types of energy that people use: wind, rivers, even the same hydrocarbons – they all have the basis of thermonuclear. If there were no fusion reaction burning in the bowels of the Sun, we wouldn’t have any of this. So the basis of all energy on Earth is thermonuclear. <…> The first thing that must be done to master a new energy resource is to understand whether this or that energy technology can be implemented at all from a physical point of view, whether this technology contradicts the laws of physics. And the second thing is that it must be profitable from an economic point of view. A number of scientists and experts believe that when the price of oil exceeds $500 per barrel, the thermonuclear time will most likely come. Because then it will become profitable.

Will mankind ever be able to light its own sun? We will know in time.