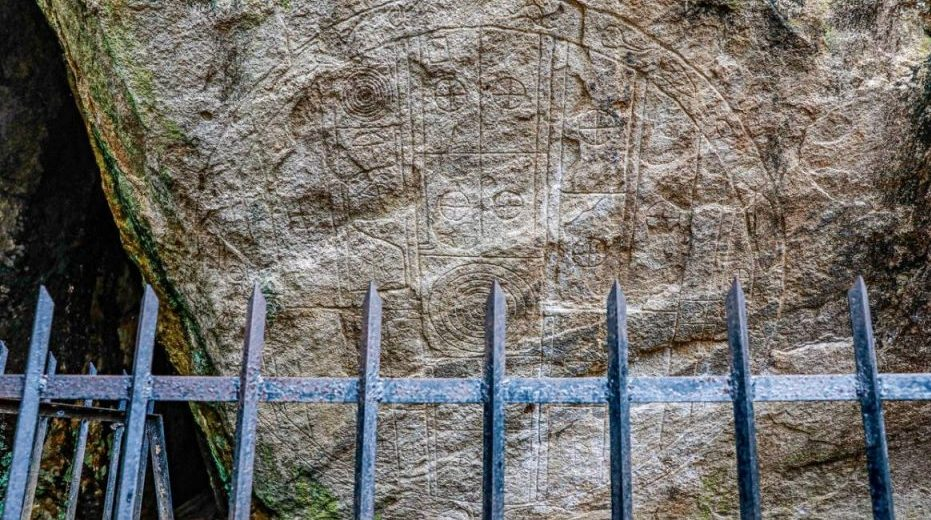 An ancient city in Sri Lanka, Anuradhapura, is known for a secret image on a rock. Some see this rock painting as some kind of key to the Stargate. Some believe that through this gate aliens came to our planet to mine gold. This image has been the focus of research for years.

Historians and archaeologists of course do not believe in this theory. They give a more realistic explanation. This is reported by the BBC.

There is not a single historical fact or mention that tells about the origin of this circular scheme. Because of this, many assumptions and myths arise. Even Buddhist monks remain silent about this drawing.

Only archaeology professor Raj Somadeva of Kelaniya University has offered an interesting version. He refutes aliens and possible mystical stories. According to the professor, this image is a map of the universe. This is how it was seen by people of those times. The estimated time of creation of the map is 250 BC.

Raj talks about the records discovered about the universe. The ancient people of Sri Lanka loved to explore the world around them and were a very advanced civilization. There are artifacts dating back to that time “about the infinite universe.” Even back then, people were giving names to the stars.

It could also be a drawing of a complex of buildings. For unknown reasons, the complex has not survived, and neither has any mention of it. A very long time has passed, during this period there were hundreds of earthquakes, perhaps one of them completely destroyed the complex.

Dwayne Johnson did not fit in a new sports car on...