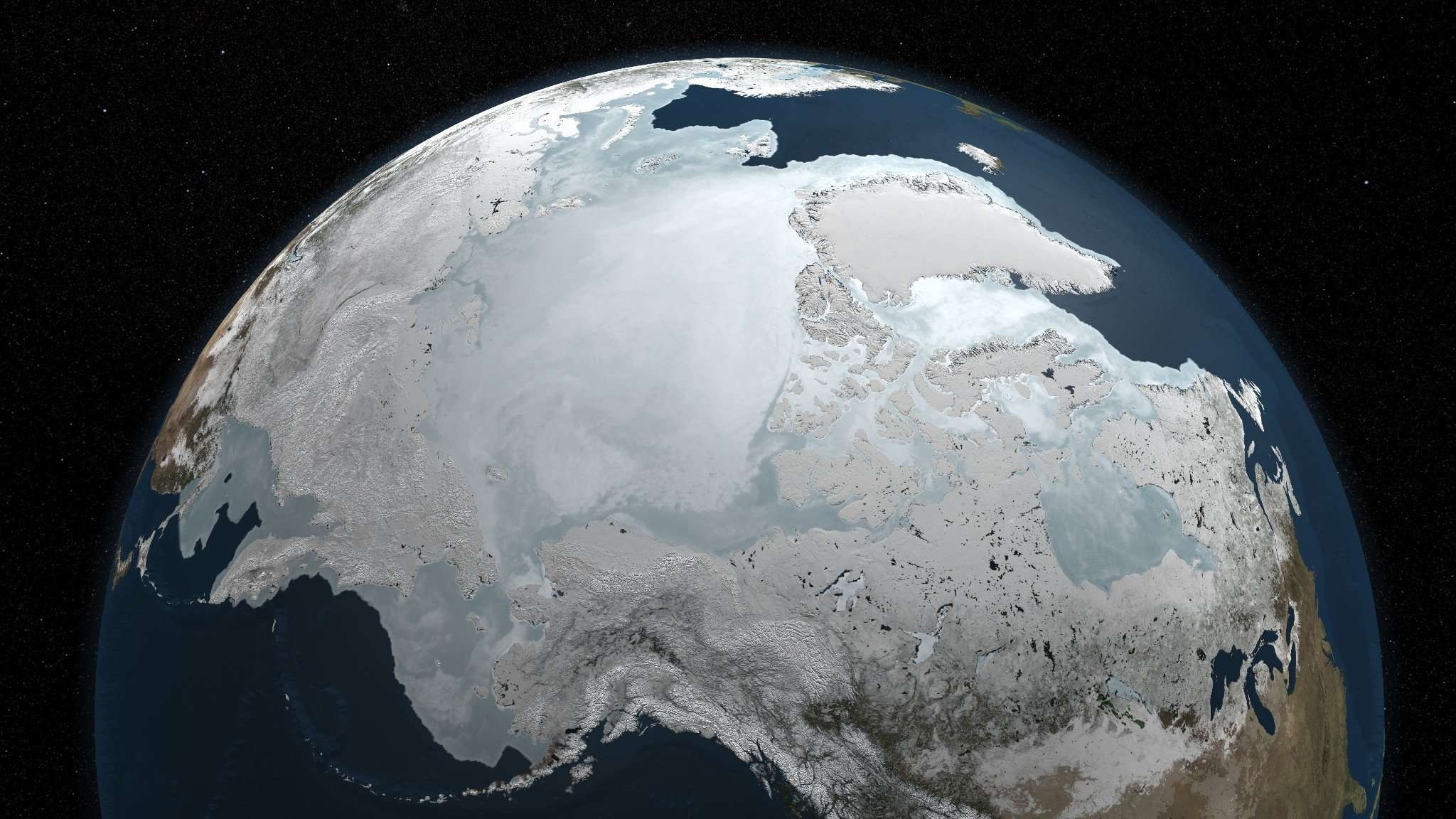 Specialists from St. Petersburg Peter the Great Polytechnic University (SPbPU) have developed a communication system for the Arctic. To transmit a signal, they use the effect of reflection from meteorite traces, which fly through the Earth’s atmosphere. This solution will allow transmitting signals over long distances (up to 1.5 thousand km) in the Arctic, where there is no satellite or cellular communications. This was reported by the project participant, Deputy Director of the Higher School of Applied Physics and Space Technologies of SPbPU Sergey Zavyalov.

“Basically, meteor radio communication is used in places where ordinary – cellular or satellite – communications do not work. With relatively low power required for a communicator, about 1 kilowatt, we can transmit a signal over huge distances, which is in demand for the Far North, because often there is no communication at all. I am talking primarily about settlements in the Far North and the Northern Sea Route. The equipment that we have developed is ready for testing in the Arctic”, – says the scientist.

According to another project participant, Head of the Graduate School of Applied Physics and Space Technologies of SPbPU Sergey Makarov, three base stations of meteor communication are required to cover the entire Russian part of the Arctic and the Northern Sea Route. Recall that meteor radio communications can provide a signal range of up to 1.5 thousand kilometers. He also added that only low-orbit space stations can provide communication coverage near the poles. Their launch into space requires large financial resources, given the fact that such a station will not be able to stay above the pole all the time, and it takes a few hours to turn around the earth.

Meteorites were the solution to the problem. The scientist explained how their properties are applied. Because the Earth is flattened near the poles, the thickness of the ionosphere there is thinner than at the equator. Therefore, meteorites (space objects or debris orbiting the Earth) burning in the atmosphere leave a trace near the poles. Scientists use it as a radio wave reflector.

“The idea for meteor communication dates back to the 1960s. But back then it was impossible to work with it. With the current level of receiving and computing technology, it was possible to get new algorithms to work, which would allow the full use of reflections of signals from meteor trails and provide reliable communication. Today we have finally reached a level where the equipment for this is being experimentally tested,” explains Makarov.

But, he says, such communication is dependent on the intensity of meteor movement, and is therefore intermittent. But because of the large amount of space debris and other objects in Earth’s orbit that regularly burns up, an effective system of sos signals or notification of any natural disasters (for example, waves or tsunamis, if you install the equipment on the sea buoy) can be established with the help of the transmitter.

Sergei Makarov also noted that similar developments are used by foreign colleagues. For example, Canadian scientists used meteor communication to monitor ice movements in the Arctic. Experts from Japan and China conduct similar activities. The Russian interest is caused by the desire to develop their own Arctic territories, where the number of settlements and infrastructure is growing. The use of meteor communication stations there will provide aircraft communication, navigation of ships, as well as the work of exploration teams and military facilities.

“Our development turned out to be small: a notebook, an antenna and a power amplifier. The design is quite compact compared to the existing analogs in the world (for example, Canadian colleagues). The equipment is quite small in size. It can be made portable for a person with a special backpack. We have one more advantage. We are considering adding a three-kilowatt wind generator to these transmitters, which will power this setup. It would be a completely autonomous system that would be relatively cheap, compact, and environmentally friendly. Such systems can be put in different places in the Arctic”, – says Makarov.

The industrial partner, the company TsNII Elektropribor (St. Petersburg) also became a participant in the project. Negotiations on the implementation of the system are being conducted with the SRC “North” in Yakutia. It is planned to complete all research and testing of the equipment during 2021. Then in 2022 the industrial partner will start serial production of meteor communication stations.

How to see the last supermoon of 2020