Home Strange news When and why did people start drinking beer? 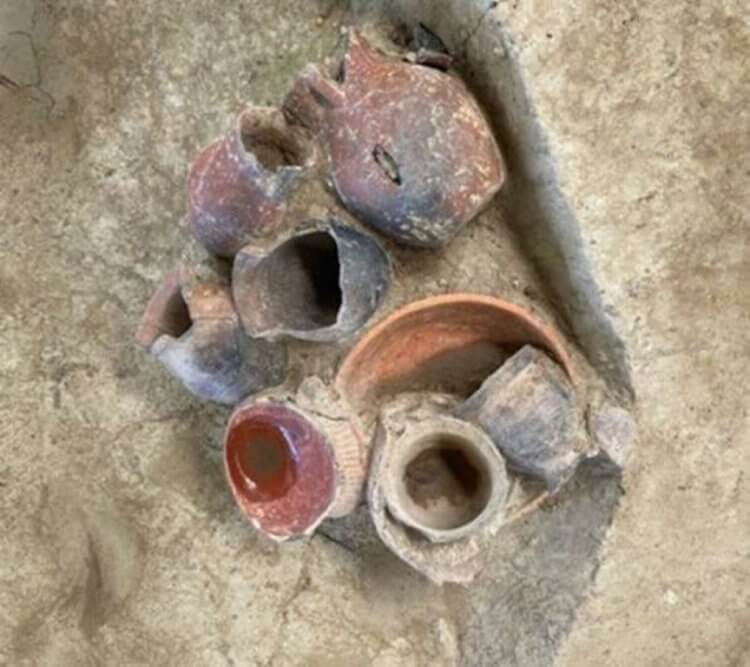 Beer, on a par with kvass and wine, is one of the oldest drinks in the history of mankind. In 2020, Californian scientists studied the inner surface of ancient vessels that were found on the territory of the Chinese province Henan. It turned out that about 6,000 years ago they were filled with beer — the fact that the drink has been popular since such ancient times really surprised scientists. However, scientists from the United States have recently found evidence that beer was consumed in China even more ancient times, more than 9,000 years ago. During excavations in the city of Qiaotou they have also found vessels which were filled with this drink long time ago. Scientists have been able to find out the approximate composition of the ancient beer and find out what it was used for. It turns out that thousands of years ago, drinking beer was not just a way to relax — it played an important role in funerary rituals.

The very first beer in history

The discovery of vessels with traces of ancient beеr was reported in the scientific journal Phys.org. They lay inside the burial of two people and were decorated with patterns, which in itself is an amazing find. A total of 20 vessels of different sizes were found, among which were the so-called «hu pots», from which in ancient times just drank alcohol. It is most likely that the large vessels were used to store the drink, while the smaller ones were used for drinking. Their size and shape allowed them to be held with one hand.

According to one of the authors of the study, Jiajing Wang, ancient beer was not like modern beer. Judging by the composition, it was a slightly fermented, cloudy drink with a sweet taste. Scientists were especially surprised that the beer clearly contained rice hulls, which could have been used as a fermenting agent. In those days, even in China, rice was a very rare ingredient, and its processing was time-consuming and labor-intensive. So beer was clearly an expensive drink and was not available to ordinary people.

Also on the walls of the vessels scientists found mold, which was used in the production of beer. How exactly the ancient inhabitants of China were able to get it, the authors of the scientific work do not know. Perhaps they simply noticed how the remnants of rice gradually covered with mold and after that became sweeter to the taste. If this is indeed the case, then the ancient beer was produced by trial and error. This all sounds very strange and far-fetched, but that’s what scientists say.

Why did people drink beer?

Based on the fact that a large number of vessels were found together with human skeletons, scientists assumed that the drink was used for ritual purposes. Only what were these rituals, they again can not explain. There is a theory that drinking beer helped to establish relationships between people. But we can also assume that beer was sent to the other world with the dead as a valuable «gift». But this is just speculation because scientists cannot say anything definitive at the moment.

New technology will make it possible to produce oil from low-permeability...