Five people including a child died when they were “boiled alive” after a heating pipe burst in their Russian hotel.

Three others suffered serious burns during the horrifying incident in the city of Perm, located 1,000km to the east of the country's capital.

Residents of privately-owned Caramel hotel were sleeping when the pipe unexpectedly burst in the early hours of Monday morning.

The hostel occupied the ground floor and the cellar in a residential apartment block.

One report said residents included relatives of patients receiving cancer treatment at a nearby hospital.

The flooded rooms were located in the cellar which did not have windows, and there was no exit for the trapped residents, said reports.

Seven ambulances rushed to the scene but four were already dead, according to local reports.

Igor Goncharov, acting regional security minister, said: “It is known that the cellar was flooded.

“All emergency services quickly arrived to the scene. 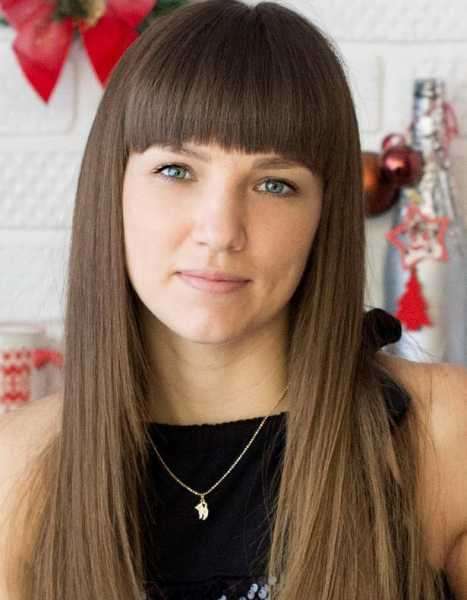 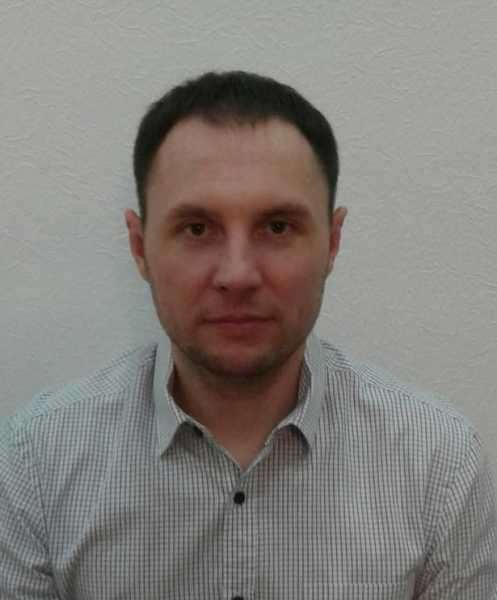 “The water is being pumped out now.

“Five bodies have already been found, three more people were injured, all of them are the guests of the hotel.”

A witness said: “It happened about 4 am. 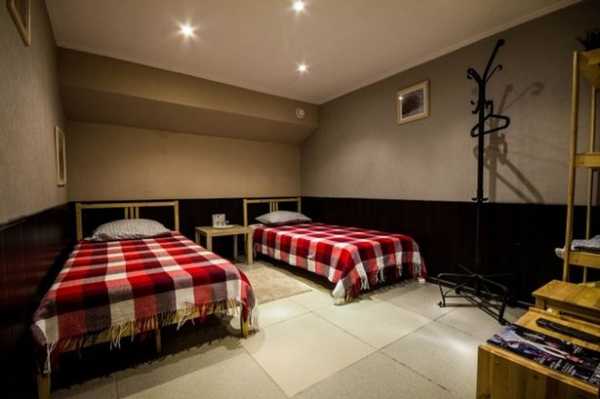 The rooms did not have windows or an emergency exit
(Image: social media / east2west news) 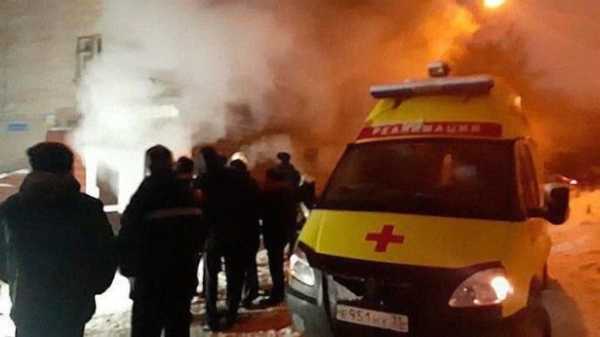 Police in the city of Perm rushed to the scene on Monday morning
(Image: social media / east2west news)

“Steam was pouring out.

“The water went up to the front door of the hotel.

“It was boiling water.

"I am scared to imagine what was going on inside.” 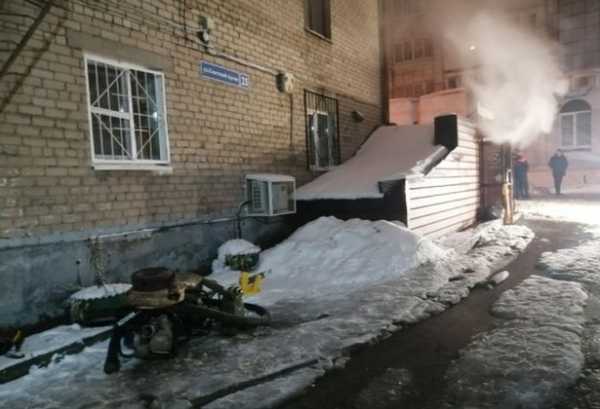 The cellar rooms did not have windows, and there was no exit for the trapped residents, said reports.

According to the hotel's listing on  Booking.com, a double room for two people costs 1170 roubles ($19) per night.

One victim Maria Uzhegova, 33, is in a grave condition.

Two others named as Oleg Uzhegov, 35, and Eduard Mezentsev, 28, are also being treated in hospital.

Investigators opened a criminal case under the charge of the provision of services that do not meet safety requirements.

Concerns have been raised previously at poor safety standards at hotels in Russia.

End of the world: Psychic’s shock claim coronavirus is ‘beginning of...