Home Health Schoolgirl who claims boy, 10, fathered her unborn child pleads to have... 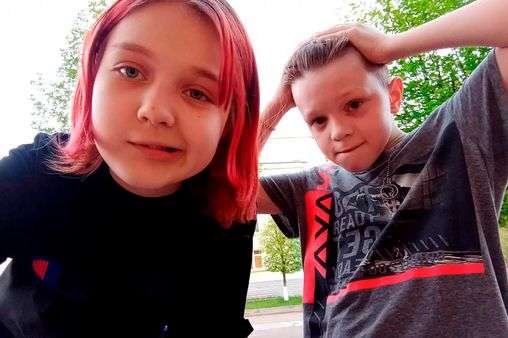 Darya Sudnishnikova, left, was 13 when she claimed she was made pregnant by her prepubescent boyfriend Ivan (Vanya) (Image: Instagram)

A schoolgirl who claims a 10-year-old boy is the father of her unborn child has pleaded to have him at the birth.

Darya Sudnishnikova was 13 when she became famous for her insistence that she was made pregnant by her prepubescent boyfriend Ivan (Vanya).

However, Ivan has been told he cannot be present at the birth due to coronavirus restrctions.

Russian Darya now worries about being alone during labour, saying: “I am afraid to give birth alone.

“I think it would be easier to have someone with me.”

Ivan, now 11, posted that he regularly stays with her overnight.

Darya – now in hospital to be monitored with the baby due in several weeks – has become a social media star with 305,000 following the progress of her pregnancy. 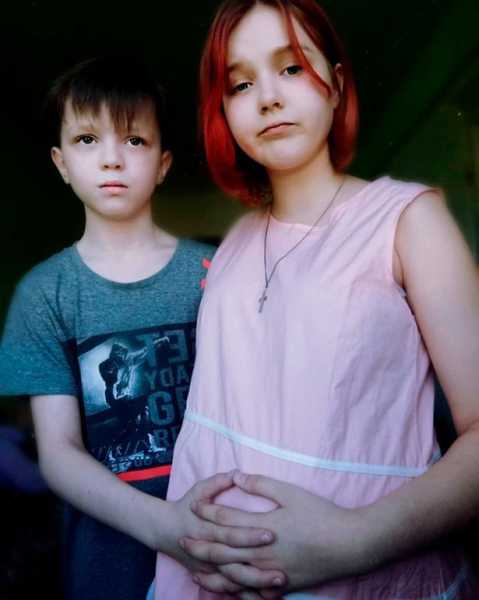 Since her original claims on nationwide Russian TV that Ivan was her baby’s father, she has confessed that she made the story up to hide the fact that she had been raped by a youth, 16.

Doctors said it was medically impossible for Ivan to have been the father.

Despite this, she remains ‘in a relationship’ with Ivan and wants him beside her in the Zheleznogorsk maternity hospital when she gives birth.

“At first I didn’t think about this option,” she said.

“This is because your naked body will be seen not only by doctors, but others too.

“Before, I was shy of my body. 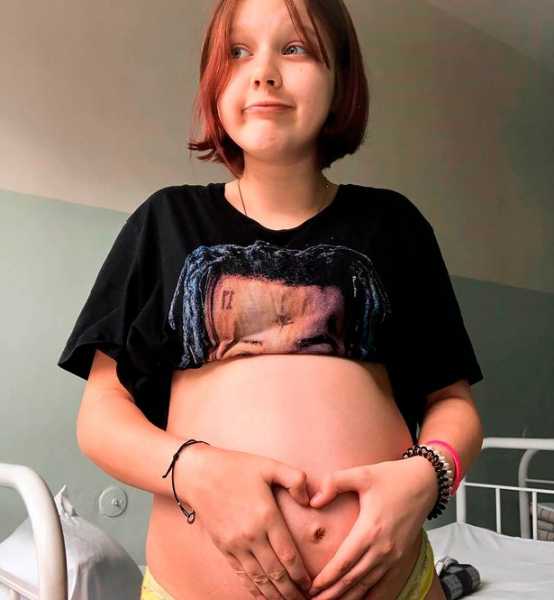 Darya at hospital as she prepares to give birth
(Image: Instagram)

“And now I really want to give birth, with Vanya or if not my mother next to me.

“Vanya was not against it. He was even in favour….

“For me, the support of someone close to me is very important.”

But she said doctors have so far banned Ivan being with her, she said.

Commenters have claimed the experience would be too traumatic for a boy of his age.

“Now all my thoughts are about the birth and who will be born to me,” she said.

Earlier she was told the baby was a girl, but now doctors say they are not sure.

Ivan, who has 34,000 followers, said his behaviour has changed since being with Darya.

"I used to be rude to old women and various passers-by,” he said.

“I threw myself at them, laughed in their faces and stuck out my tongue.

But he said: “After Darya’s pregnancy, we became much closer.

“I stay with her overnight and our parents are even friends now.

“I don’t think we will soon part, and even if we do, I’ll still visit the child.

“When everything was just beginning with us, people said that we would not last a month.

“But now we have been together for one year and six months.”

Police are investigating her rape claim.