Home Planet Earth Alien base and UFO on the Moon discovered in NASA images –... 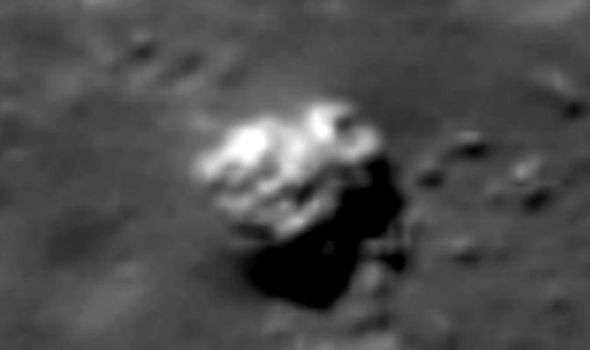 UFO hunters believe they have spotted an alien base on the Moon, which they claim is hard evidence of extraterrestrials residing on the lunar surface.

Earth’s Moon might look dull and lifeless to the naked eye but some conspiracy theorists remain adamant aliens could reside there. And the latest image which supposedly shows a base on the surface of the Moon will do nothing to dampen the enthusiasm of proponents of the alien-Moon theory.

Many alien hunters are adamant extraterrestrials are developing mysterious technology on the Moon.

Some now believe they have hit the jackpot by discovering NASA photos supposedly showing a series of bases on the lunar orb.

Inside the Tycho crater, one of the Moon’s biggest craters found in the southern hemisphere, conspiracy theorists believe they have spotted a strange structure.

Alien hunters have been prowling through NASA images and stumbled on the odd-looking building, which resembles a small city. 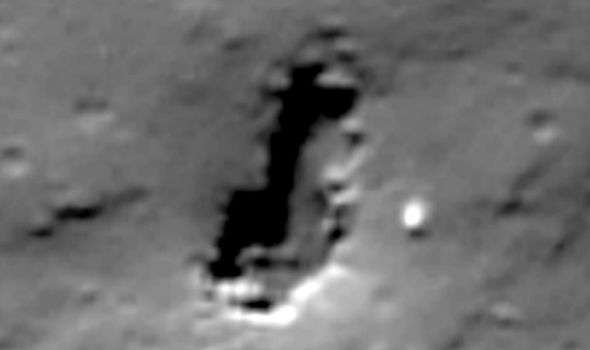 By analysing the images, UFO enthusiasts believe the structure is about half-a-mile long – and the sighting has sparked some out-there theories.

There are two other objects which prominent conspiracy theorist Scott C Waring says he discovered, one being a fungus and the other being a spaceship.

According to Mr Waring, this equates to evidence of aliens on the lunar surface.

He wrote on his blog ET Database: “The black structure above is about half-a-mile long but looks to be almost new. 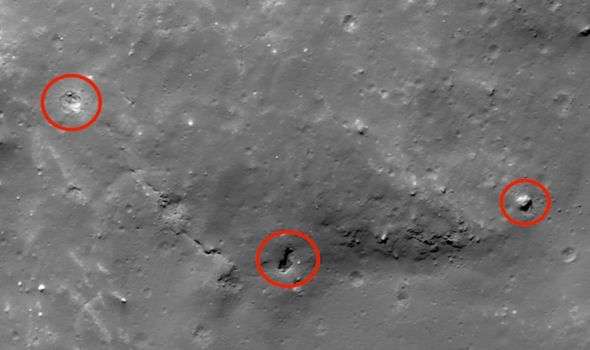 “It is made of a black material to keep it hidden and make it blend into the shadows.

“There were two other structures near this black one. One looked very old and fungus-like and the other looked like a ship, since it was sitting above the surface.

“Many structures have been reported over the years in Tycho crater, and this just adds to that evidence.”

Some conspiracy theorists claim the Moon could be occupied by aliens and that is the reason NASA has not returned since the Apollo missions ended in 1972. 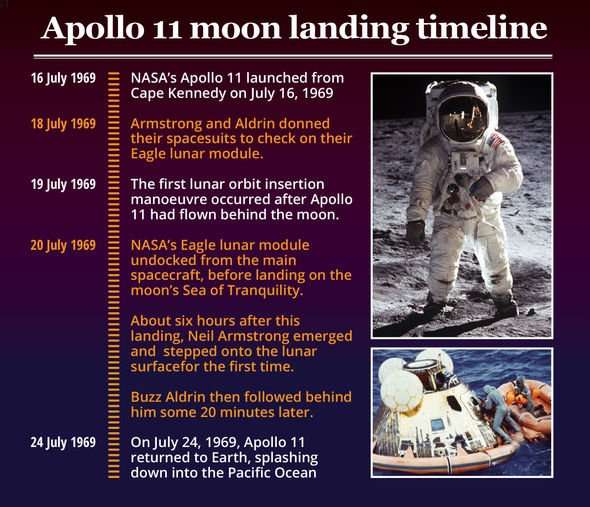