Home Planet Earth Life after death: ‘I saw Jesus next to God’ claims woman in... 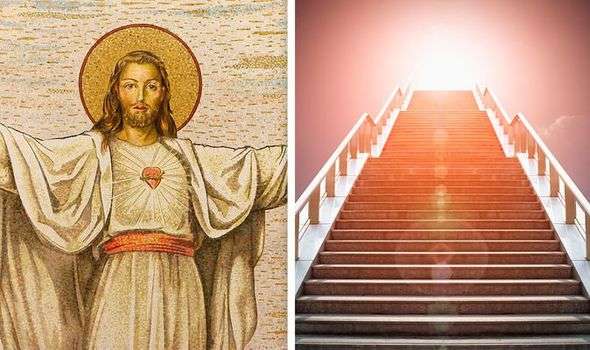 A WOMAN who claims to have stood before Jesus Christ and God Himself is convinced life after death is real.

Science is yet to find any definite evidence to prove once and for all whether life after death is real or not. But there are people who claim to already know the answer, after supposedly catching a glimpse of the afterlife. People who have stood on the brink of death often recall seeing bright lights, hearing voices or escaping their bodies.

These bizarre phenomena are collectively known as near-death experiences (NDEs) and are often reported by people who suffered cardiac arrest.

One woman who shared her named as Laura claims to have had a profound experience of the afterlife after being injured in a car crash in 1986.

Laura told the Near-Death Research Foundation (NDERF) she was taken to hospital but she had already gone “somewhere else”.

Laura said remembers seeing Jesus and God in front of her. 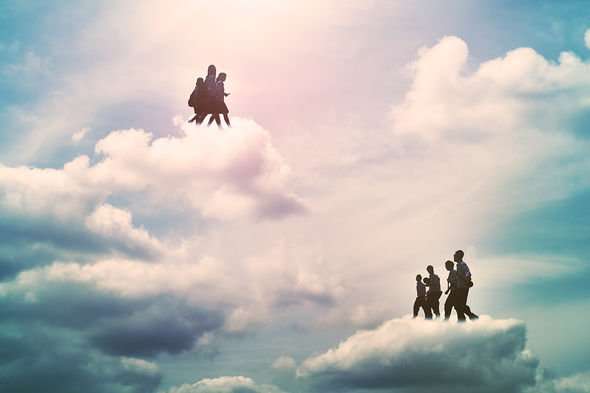 She said: “Jesus asked me if I wanted to see where I was. I nodded, ‘Yes.’

“He showed me that He was in front of me and wearing a white robe, sitting on a tall white chair.

“I was at His feet kneeling with the back of my thighs on my calves in almost a sitting position.

“I had my hands covering my face and was crying.”

Sitting next to Jesus, Laura said she could God.

According to the bizarre account, God was obscured by a round cloud but she could see a part of his side and his back.

Laura said Jesus then asked God whether she could still live.

She said: “God motioned something to Jesus and Jesus suddenly stood up and yelled in a loud, almost a celebratory voice, ‘He said yes! He said yes!'”

The next thing Laura knew, she was awake and back in the hospital. 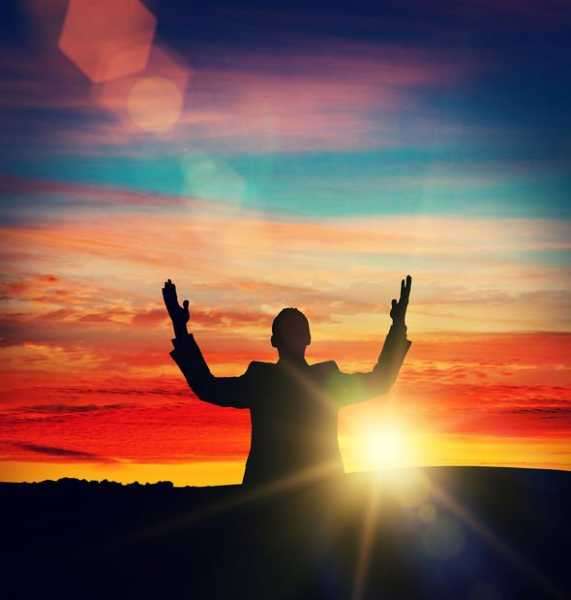 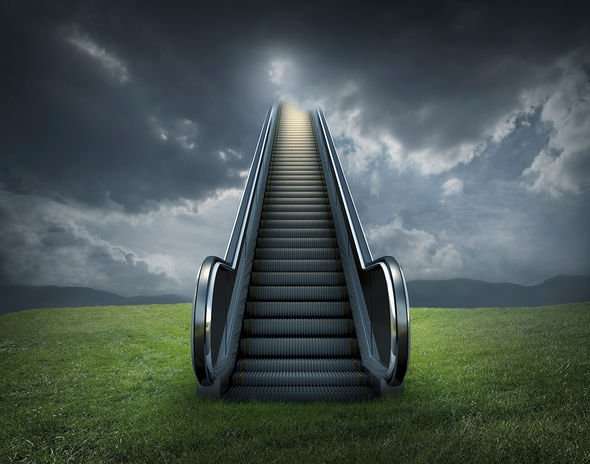 Despite the incredibly detailed story, most medical researchers agree NDEs are not genuine accounts from the afterlife.

Some experts speculate the visions can be explained by the brain scanning itself during a moment of trauma.

According to Dr Sam Parnia, director of critical care and resuscitation research at NYU Langone School of Medicine in New York City, most people who report NDEs recall similar visions.

He told an OZ Talk: “People describe a sensation of a bright, warm, welcoming light that draws people towards it.

According to the NHS, NDEs are not recognised as genuine instances of a person dying.