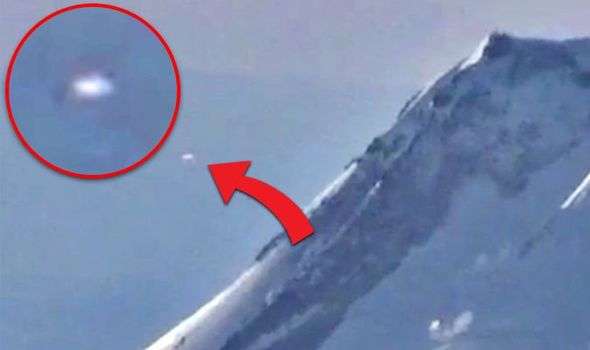 A UFO was supposedly filmed entering a secret alien base inside of a volcano, according to prominent conspiracy theorist Scott C Waring.

The UFO enthusiasts, who believes aliens could be hiding in plain sight, said spaceships are  using tall mountain peaks as entrances to “underground alien bases” all over the world. In a video shared on his online blog, Mr Waring claims an eyewitness recorded a UFO entering Mount Hood in Oregon, US. The potentially active volcano towers at a height of more than 2.1 miles (3.4km).

Mr Waring wrote on his blog ET Database: “This is a great video of a UFO entering the peak of Mount Hood.

“The eyewitness recorded this from a plane and wanted to test out the camera.”

According to the eyewitness, they did not see the supposed UFO until after the fact.

The eyewitness said the UFO looked like a tic tac. 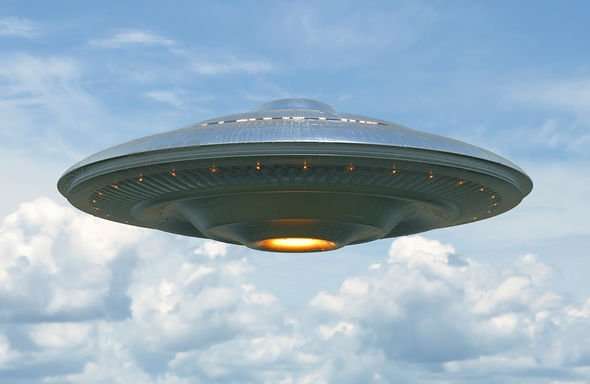 In the video, shared on YouTube by Mr Waring, a small object is seen moving towards the volcano from the left.

The object is too far away to be discernable but Mr Waring believes it is the real deal.

Mr Waring said: “They didn’t even see the UFO until they got home and looked at the video later.

“The video clearly shows a glowing disk in the distance moving slowly towards the top of Mount Hood and then disappearing.

“It has been long thought by UFO researcher that such high mountains and volcanos are being used as entrances to underground alien bases, because the peaks of such places are rarely visited by humans.

“Thus aliens have the seclusion and privacy they want.”

Most of these incidents, however, are debunked by UFO specialists.

On April 20, for instance, a video of a bright light shooting out of the Popocatepetl volcano in Mexico went viral on social media.

UFO hunters proclaimed it genuine footage of an alien spaceship. 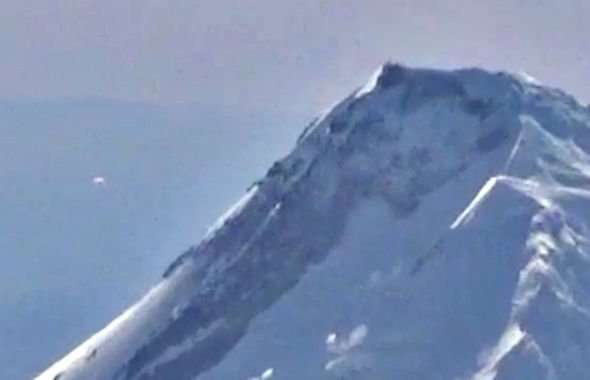 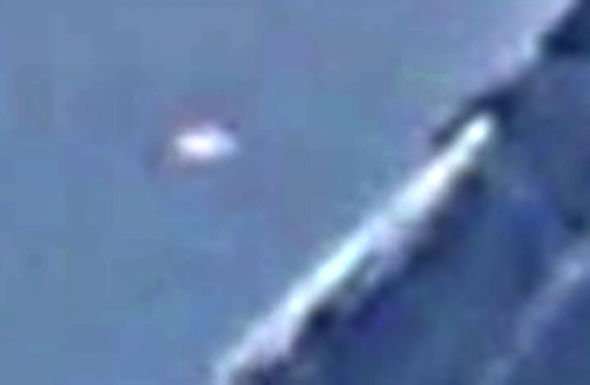 But according to the hoax debunking team UFOInterest.org, the supposed spaceship was most likely “an airliner taking off from the Mexican airport”.

A similar video was circulated on social media in 2019.

But why do so many UFO hunters and alien enthusiasts see alien spaceships in the skies?

Psychologists would say it is the result of a psychological phenomenon known as pareidolia.

Pareidolia causes people to see familiar shapes and patterns where they do not exist.

“Seeing the famous man in the moon is a classic example from astronomy.