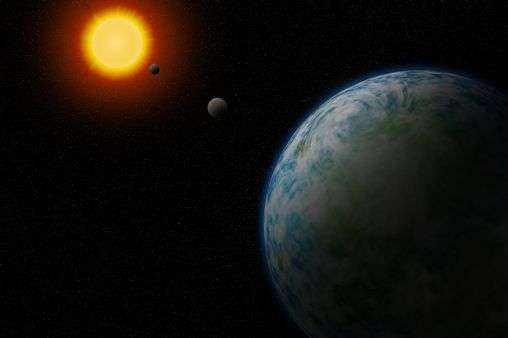 Scientists may have taken a huge step forwards in the search for life beyond our planet, after discovering two ‘potentially habitable’ planets .

Researchers from the Carnegie Institution for Science discovered the planets orbiting stars GJ180 and GJ229A – two of the nearest stars to our own sun.

The planets are named GJ180d and GJ229Ac, and have at least 7.5 and 7.9 times Earth’s mass, according to the researchers.

Dr Fabo Feng, co-author of the study explained: “GJ180d is the nearest temperate super-Earth to us that is not tidally locked to its star, which probably boosts its likelihood of being able to host and sustain life.” 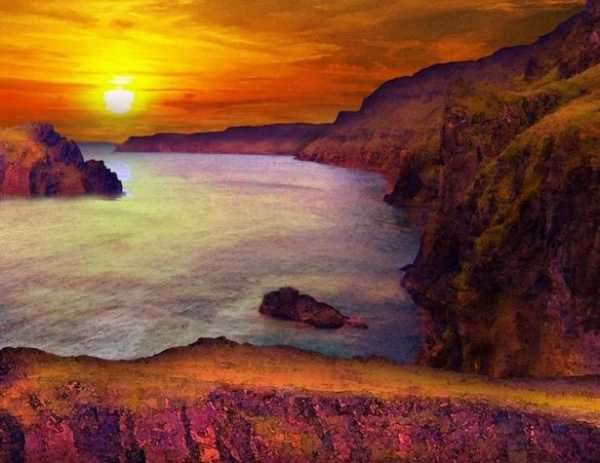 The second planet, GJ229Ac, is the nearest temperate super-Earth to us located in a system in which the host star has a brown dwarf companion.

The discovery comes just days after NASA discovered a new Earth-sized planet that could be home to aliens.

The planet, dubbed TOI 700 d, was discovered by NASA’s Transiting Exoplanet Survey Satellite (TESS), and is one of only a few Earth-sized planets discovered in a star’s habitable zone so far.

Paul Hertz, astrophysics division director at NASA Headquarters in Washington, said: “TESS was designed and launched specifically to find Earth-sized planets orbiting nearby stars. Planets around nearby stars are easiest to follow-up with larger telescopes in space and on Earth.

“Discovering TOI 700 d is a key science finding for TESS.”