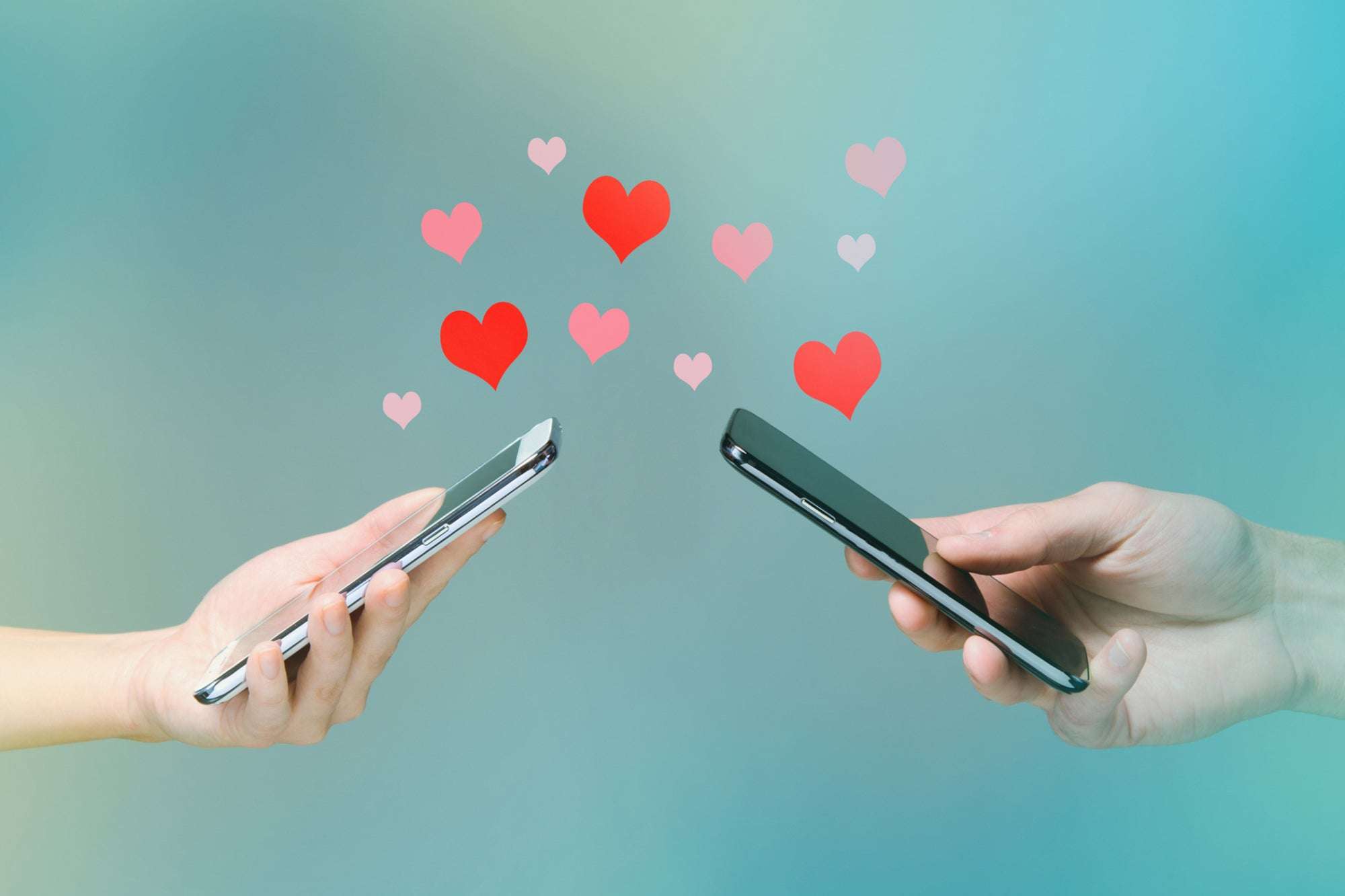 In the digital world, no one is surprised by successful online dating anymore, and the popularity of dating apps is constantly growing. We talk about how to find your match thanks to algorithms in the podcast «What’s Changed?»

The number of users of dating apps is constantly growing: according to statistics, by 2024 the number of «matches» created online will reach 113.7 million. It seems that finding a couple has become easier, because there are services for seniors, for people of different religions, sеxual orientation and political views.

According to the expert, there is no big secret in how online services create «matches» and and float users in text and video chats. It’s all about algorithms and your desire to tell about yourself: the more information you provide in your profile, the more chances you have to find an «ideal» partner.

Nevertheless, there were disputes about the work of the algorithms after all. For example, Tinder previously used the so-called «Elo rating,» which divided the ad feed by the level of attractiveness of people.

About 55% of users of online dating experienced various types of security breach issues. Scammers in dataing apps can be identified by behavioral patterns: they often provoke frank conversations and try to move communication too quickly to other platforms.

App developers try to build protection for their users. For example, if an algorithm sees that correspondence could potentially become dangerous, it sends a warning alert with recommendations on how to keep yourself safe.

The most vulnerable category in dating apps are members of the LGBT community. About 69% of non-traditional sеxual orientation users have experienced harassment. Experts say it is safest to use apps created specifically for the LGBT community.

How we choose partners in online services

According to a University of Chicago study, dating apps allow for much stronger couples than traditional dating formats. This may be due in part to the fact that apps give the user a choice of partner.

Olga Solovieva said that our approach to choosing a partner has basically changed with the transition to online. On average we evaluate the options suggested by algorithms for about 5-7 seconds.

Martin Gardner’s mathematical problem about picky bride can help us to choose a partner. In order to find your man, you need to look at the entire sample, and then determine the one who first appears the best compared to the others.

What the future holds for dating service

Nowadays, dating applications are becoming more like social networks, where it is possible not only to get acquainted for relationships, but also to find like-minded people, roommates and friends from abroad. If before the developers of dating services aimed only to create a couple and get people to communicate in social networks, but now, says Petrunina, they create their own messengers and support users throughout the relationship.

But in today’s world, simple messaging is no longer enough. App creators are striving to gamify services. In the future, communication in augmented reality rooms will become a popular way to communicate. People will be able to change avatars and rooms according to their mood.