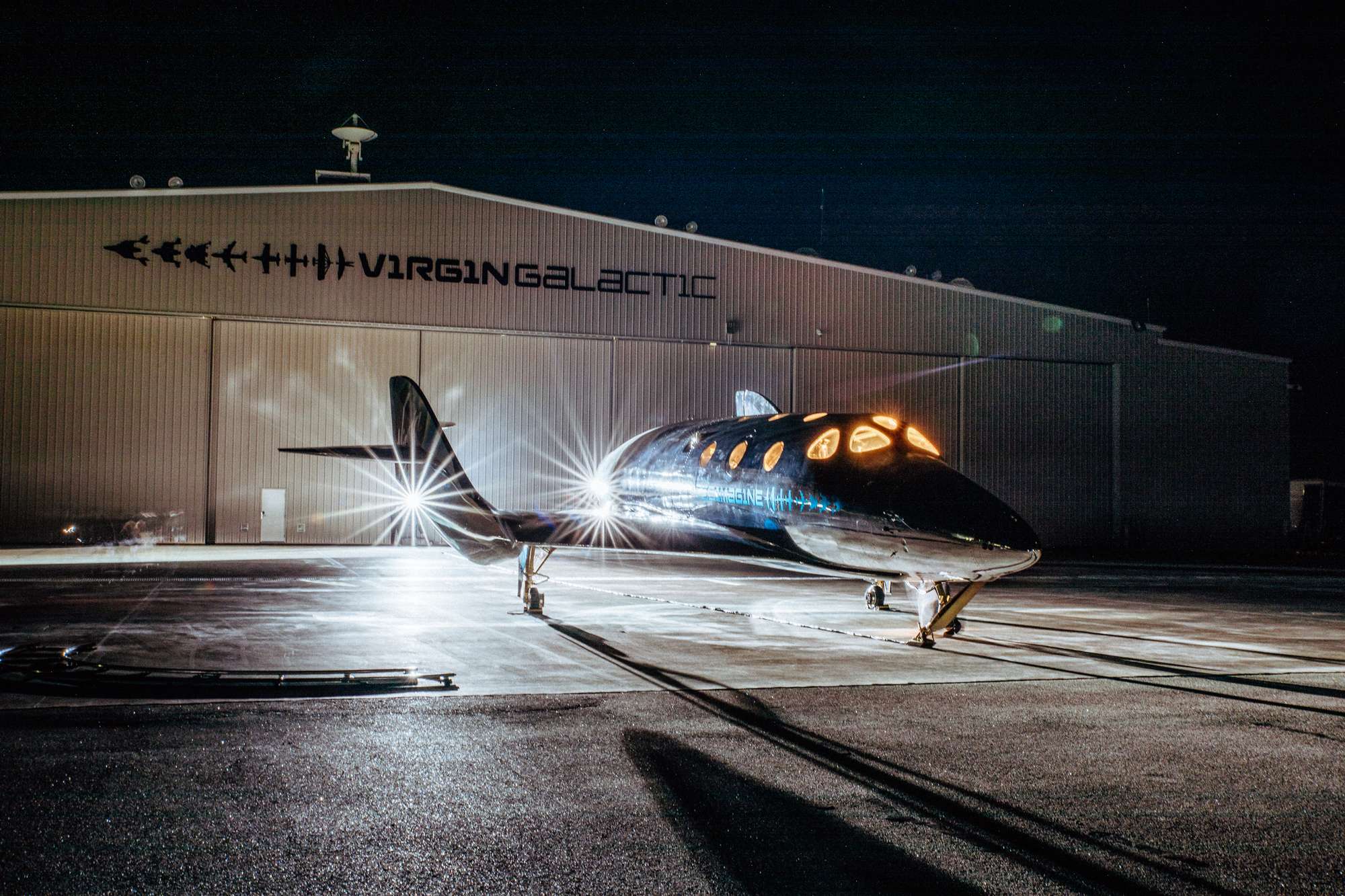 Except for the new livery, the apparatus is not much different from the second-generation spaceplanes. However, according to representatives of Virgin Galactiс, its design has been significantly changed, which allowed to reduce weight and increase payload. In addition, a modular approach was more actively used in the design of V S S Imagine, which will facilitate the production of new spaceplanes. The company has already begun production of another vehicle, called V S S Inspire. In addition, Virgin Galactic is going to build a second carrier plane.

In the near future, specialists will begin ground testing of the new space plane, and in the summer it will rise into the air for the first time. As for the previous model V S S Unity, its next test flight is scheduled for May. Initially it was to take place back in February, but it had to be postponed due to technical problems.

If you have any questions in this topic, we waiting for your comments!

Life after death: Man spoke to Jesus before the gates to...

During a Hurricane, What Happens Underwater?