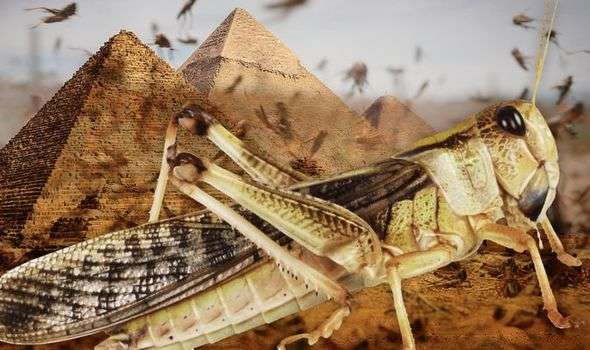 THE END OF THE WORLD could soon be a reality if the Bible is anything to go by, as a swarm of locusts approach Egypt.

A plague of locusts has made its way through Africa along the Red Sea coast and towards Egypt and Saudi Arabia. The swarm of billions of crop-devouring grasshoppers arrived after a period of heavy rain in October 2018 and wreaked devastation on countries in the Horn of Africa, with experts predicting the outbreak to grow 400 times the current size by June 2020. Yesterday, they were spotted close to Eastern Equatoria on the South Sudanese border with Kenya and Ethiopia, suggesting they are heading northbound towards Egypt.

In the Plagues of Egypt – a story depicted in the Book of Exodus – God inflicts 10 disasters, or plagues, on the Egyptian people as the Pharaoh refuses to accept Moses’ demands for the Israelites to be freed from their chains of slavery.

Exodus 10:12-15 reads: “And the Lord said to Moses, ‘Stretch out your hand over Egypt so that locusts swarm over the land and devour everything growing in the fields, everything left by the hail’.

“So Moses stretched out his staff over Egypt, and the Lord made an east wind blow across the land all that day and all that night.

“By morning the wind had brought the locusts; 14 they invaded all Egypt and settled down in every area of the country in great numbers. 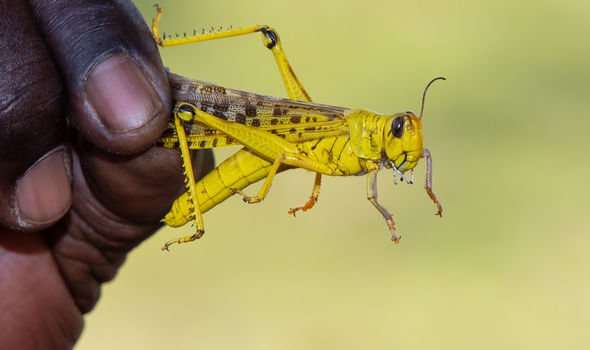 “Never before had there been such a plague of locusts, nor will there ever be again.

“They covered all the ground until it was black. They devoured all that was left after the hail – everything growing in the fields and the fruit on the trees.

“Nothing green remained on tree or plant in all the land of Egypt.”

The story is hugely significant in a religious context but also in popular folklore.

Locusts have come to be seen by many as a symbol of doom or even the coming of the end of the world. 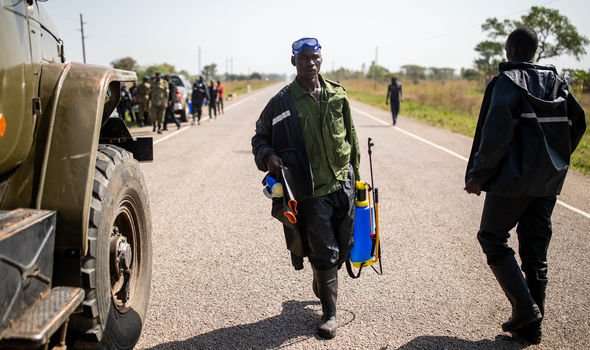 Save the Children’s Country Director in South Sudan, Rama Hansraj, said today that he fears the locusts could be “the straw that breaks the camel’s back”.

He said: “Our team in South Sudan has been watching the devastating progress of the desert locusts across the Horn in despair.

“We fear that the situation in Kenya, Somalia and Ethiopia, which is already serious, will be magnified if the locusts reach South Sudan.

“Last year we had a prolonged, damaging drought, followed by floods, which displaced thousands of people and destroyed hundreds of homes, and the country is still reeling from years of conflict.

“A swarm of locusts could be the straw that breaks the camel’s back.” 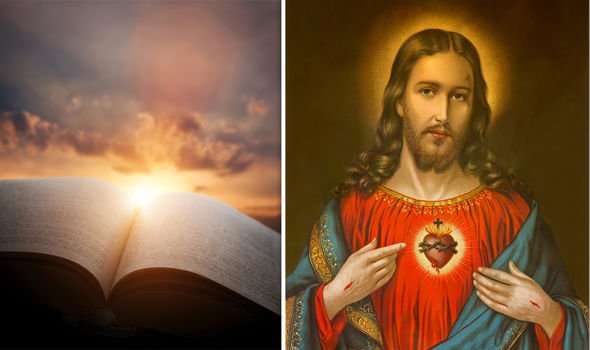 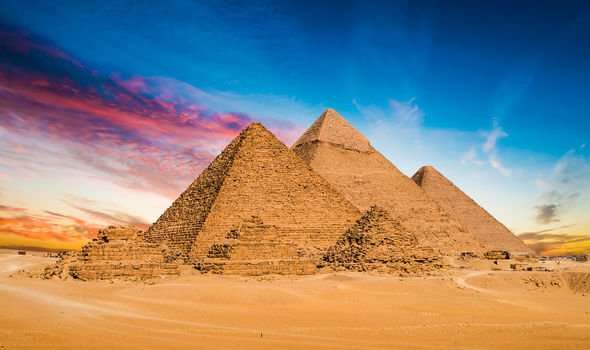 Biblical preachers have already claimed that the plague could be a sign of the end times, too.

Melvin Sandelin said on his “Christian Life” YouTube channel it is just part of the process for the return of Jesus Christ.

He also pointed out the recent tensions with Iran and the outbreak of the coronavirus were further examples that the apocalypse is near.

Yesterday, claims even surfaced that Seventh Seal of the Book of Revelations had been “broken” after the swarm reached China.

Paranormal investigator Ciaran Aughey, questioned on his YouTube channel: “Is this the biblical end of times?

“During a press conference in Nairobi, attendees had to reassure the public that this was not the case, but what are the signs we are seeing?

“Seven angels will sound the trumpets of God, which heralds the coming of Christ, or the end of days.

“The fifth trumpet prompts a personified star to fall from heaven, giving a key to a bottomless pit.

“Then the smoke will rise and block the Sun, unleashing a swarm of locusts.

3 Monster Black Holes Are About to Collide