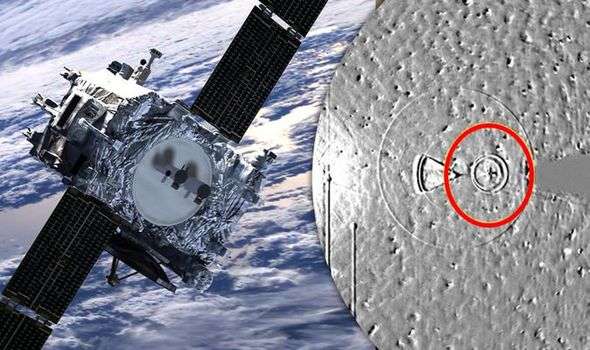 STEREO launched as twin space observatories in 2006 on a mission to study the Sun and coronal mass ejections.

The onboard HI2 telescope captured an anomaly that included Venus and Earth in late February.

This is when the mysterious wheel-like shape reared into view. 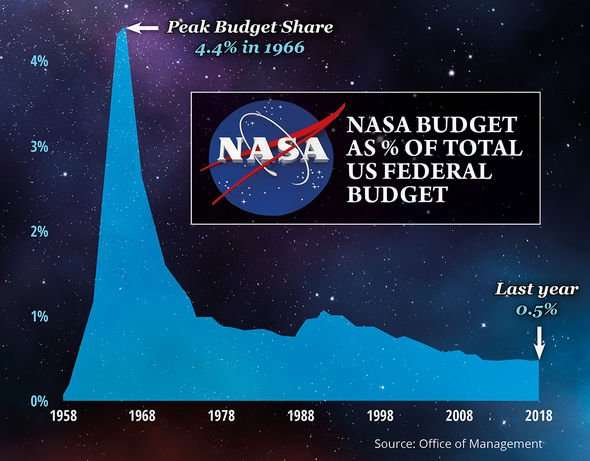 UFO debunker UFO of Interest tackled the visual phenomenon in early March, calling it out as a “recurring image artefact caused by internal reflections of a planet.”

NASA confirmed this diagnosis late last week in an update on the STEREO website.

NASA said in the update: “The strange looking geometrical ‘object’ is actually an internal reflection of the planet Venus within the telescope optics.”

This is only the latest occasion this sort of reflection has appeared in STEREO’s field of view. 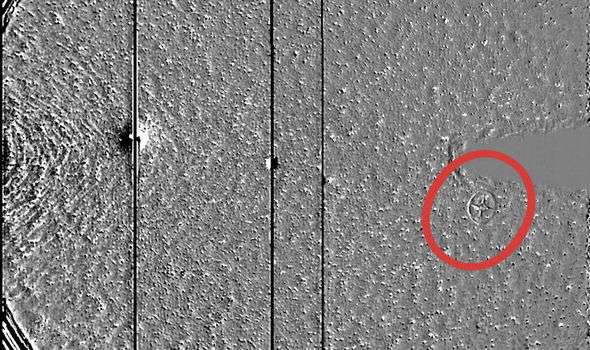 It is easy to understand how a casual observer could get excited by this bizarre space blip.

In time-lapse movies, the wheel looks remarkably like it is traveling through space.

What is the NASA STEREO mission?

One is ahead of Earth in its orbit, while the other trails behind.

Together these provide the first-ever stereoscopic measurements to study the Sun and the nature of its coronal mass ejections. 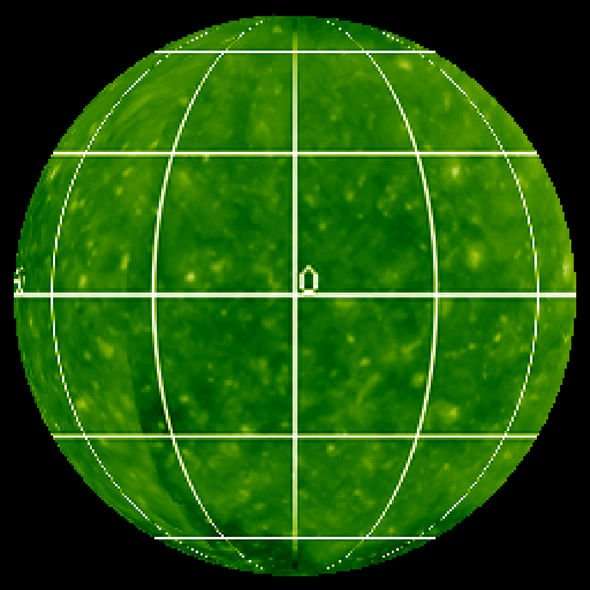 What are the NASA STEREO objectives?

The mission attempts to understand the causes and mechanisms of coronal mass ejection initiation.

NASA also intend to characterise the propagation of the ejections through the heliosphere.

Another aim is to discover the mechanisms and sites of energetic particle acceleration in the low corona and the interplanetary medium.

There is also the intention to improve the determination of the structure of the ambient solar wind.

Antibody that inhibits the new coronavirus discovered in patient who had...

ISS news: Three anomalies spotted by NASA revealed – ‘Unlike anything...