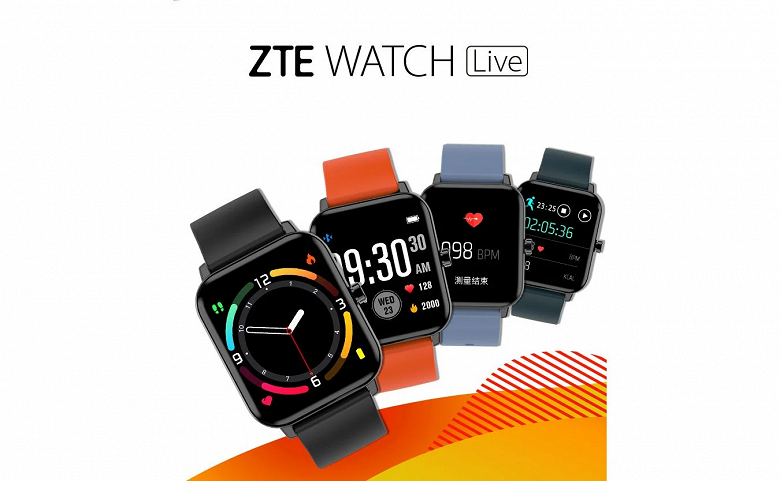 Connection is via Bluetooth 4.2, Watch Lite can be used to receive notifications about calls, messages, cases, and so on. The device also supports other functions, such as weather forecast, remote control of the camera and music on the smartphone, phone search and reminder of a long sitting position.

This is a dust-proof and waterproof device with a degree of IP68 protection, the price of the gadget is $35.
The Huawei Watch GT 2 Pro smart watch finally received the feature promised at the start. Automatic SpO2 detection so far works only in China
And you need a smartphone with Android
Introduced in early autumn, the Huawei Watch GT 2 Pro smart watch became the company’s flagship model, offering the same filling in a new case and with new materials.

Among other things, the clock can track the level of oxygen saturation of blood, and in automatic mode. But Huawei initially warned that this feature will appear later with another update. And this update is out.
So far, only in China, where the clock allegedly uses HarmonyOS. When the update will be released in other regions is not yet clear. In addition, you need to remember that the function of automatically determining the level of oxygen saturation of blood works only when the clock is paired with a smartphone running Android.