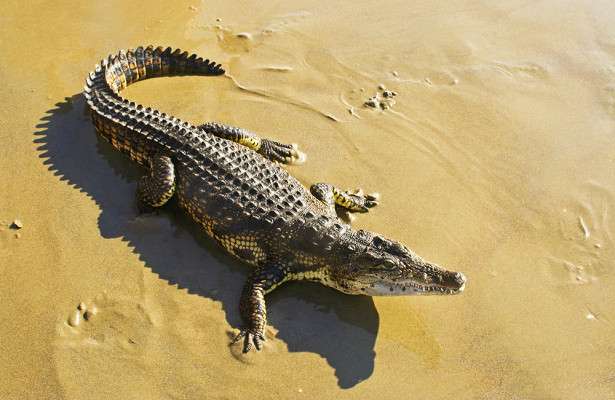 In the UK, a fraudster appropriated 100 thousand pounds (10.1 million rubles), promising to sacrifice crocodiles. It is reported by the Daily Star.
In 2014, 53-year-old Manjit Kaur, who lives in the British county of Derbyshire, fell ill. To cure her husband, the woman decided to turn to a healer named Sheikh Riyad. His advertisement claimed that he helps solve personal problems.

The sorcerer offered to treat her husband Kaur with prayers, as well as to sacrifice cows and crocodiles. For his services, the healer asked for a lot of money. As a result, in four months, the woman sent him all her savings – more than 1 0 0 t h o u s a n d pounds.
Soon, Sheikh announced that he was going to A f r i c a. Then Kaur, suspecting something was wrong, turned to the police. During the investigation, it turned out that under the guise of a healer, the f r a u d s t e r Abdullai Gassam acted.

In addition to Manjit, the offender deceived two more women. He spent the funds received from them on real estate in the Gambia.
Gassam was arrested, accused of 19 cases of fraud and one case of money laundering. After pleading guilty, he was sentenced to 7.5 years in prison. But two years later, the fraudster managed to escape from a British prison.
Earlier, Rambler reported that there were almost no wolves left in the Tambov forests. It is reported by Rambler. 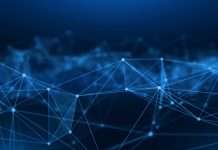 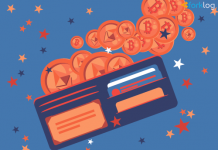 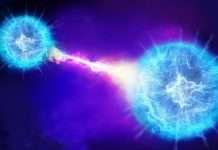